The FBI has arrested two Americans who allegedly claimed via social media they planned to travel to Syria and join ISIS.

The arrest of the newlywed couple follows the arrest of a New Jersey man earlier this week who told the FBI he planned to join ISIS.

The latest incident follows a now well established pattern. Jaelyn Delshaun Young engaged in online conversations with an FBI employee who said she expressed an interest in joining the US-trained and Gulf emirate funded terror organization.

In May declassified US Defense Intelligence Agency documents from 2012 revealed the United States and its partners in the Gulf states and Turkey supported the Islamic State and planned to establish a Salafist principality in Syria.

According to the government Young was preparing for hijrah, or a journey to join the Islamic State. The FBI claims she also expressed approval of the shooting in Chattanooga.

“I am skilled in math and chemistry and worked at an analytical lab here at my college campus. My partner is very good with like computer science/media,” the 20 year old woman reportedly told the FBI.

Muhammad Oda Dakhlalla graduated in May with a bachelor’s degree in psychology at Mississippi State University and Young was enrolled at the university as a sophomore chemistry major. Dakhlalla’s father is the imam of the Islamic Center of Mississippi in Starkville.

The FBI arrested the couple over the weekend at an airport near Columbus, Mississippi. They are charged with attempting and conspiring to provide material support to a terrorist group.

The FBI says the newlyweds confessed after they were arrested.

In 2011, a report issued by Mother Jones and the Investigative Reporting Program at the University of California-Berkley revealed that the FBI organizes nearly all terror plots in the United States.

FBI agents and operatives “find suspects that could potentially carry out ‘lone wolf’ attacks and then, more or less, encourage them to do so,” RT reported. “By providing weaponry, funds and a plan, FBI-directed agents will encourage otherwise-unwilling participants to plot out terrorist attacks, only to bust them before any events fully materialize.” 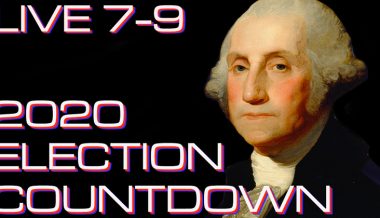 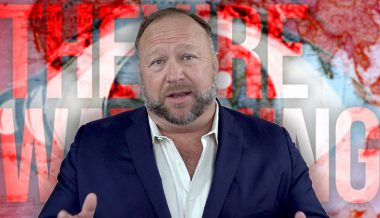