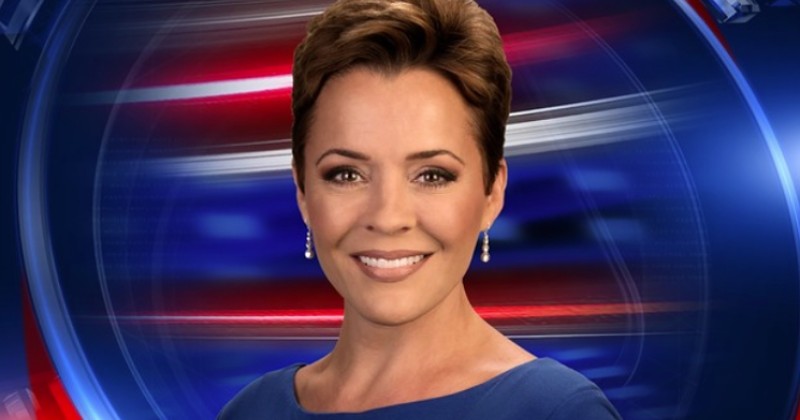 A Fox 10 host in Phoenix whose bosses asked her to hide her account on “right-wing” social media platform Parler because a left-wing outlet might notice it had a terse response; “F*ck them”.

Fox 10’s Emmy Award-winning anchor Kari Lake dropped the f-bomb on camera as she was preparing to do a Facebook Live broadcast and the clip was subsequently leaked online.

The video shows her co-host John Hook suggesting that station managers wanted her to hide her Parler account because of potential bad press from left-wing outlet the Phoenix New Times.

“I think they just think it’s been branded as a far-right kind of place,” Hook said, to which Lake responded, “Jesus”.

“So they don’t want you tied in with anything like that, where you’re going to get blowback from the New Times or whoever it is,” said Hook.

The issue was raised after FTV Live published an article revealing that Lake maintained an account on Parler (as if this was some terribly evil deed).

After her outburst, Lake was not on air in her usual 5pm time slot. Her Parler account is still active.