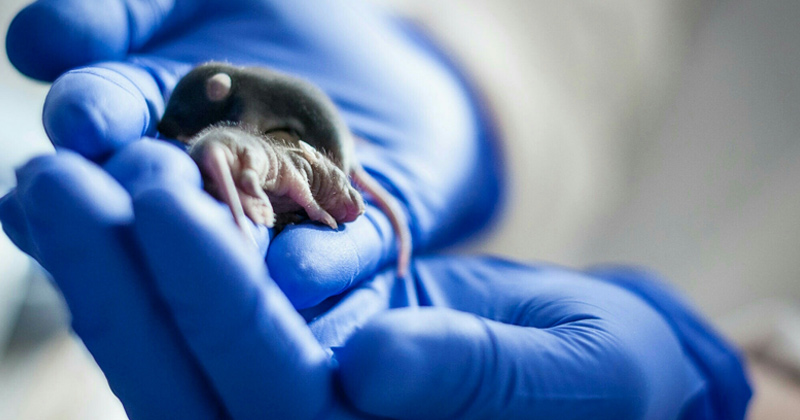 Documents obtained by Judicial Watch show between 2012 and 2018 the FDA purchased $96,370 worth of “fresh and never frozen” fetal tissue from aborted fetuses to create “humanized mice.”

See the 165 pages of documents here.

The agency entered into 8 contracts with non-profit firm Advanced Bioscience Resources (ABR) to acquire the first and second-trimester tissue.

According to Judicial Watch, ABR “has been the subject of criminal referrals from House and Senate committees investigating whether Planned Parenthood or any other entity was illegally profiting from the handling of fetal tissue from aborted babies.”

“These documents are a horror show,” said Judicial Watch President @TomFitton. “These records show that the FDA was trafficking in human fetal parts. Incredibly, there continues to be a push to reopen these monstrous experiments!” (3/3).https://t.co/eU5mgpZLCr

After filing a lawsuit in the United States District Court for the District of Columbia, Judicial Watch obtained a trove of records showing the FDA’s process of obtaining fetal tissue.

In an email obtained in the lawsuit, an FDA official told an ABR official, “I am tasked with the purchase of tissues suitable for HM [humanized mice] research. I would like to request a quote. Please review the Statement of Work and quote your pricing as outlined.”

The FDA representative specified the tissue was “Age range 16-24 weeks” and that the “Tissue must be fresh and never frozen.”

Several other emails obtained by Judicial Watch show the cozy relationship between the federal agency and the aborted fetal parts wholesaler.

Alex Jones was one of the first people in news media to introduce the idea of chimeras into the public sphere.

For years, Jones was mocked for warning of the dangers surrounding such experiments, but now they’re being publicly discussed and are even being praised by mainstream media.