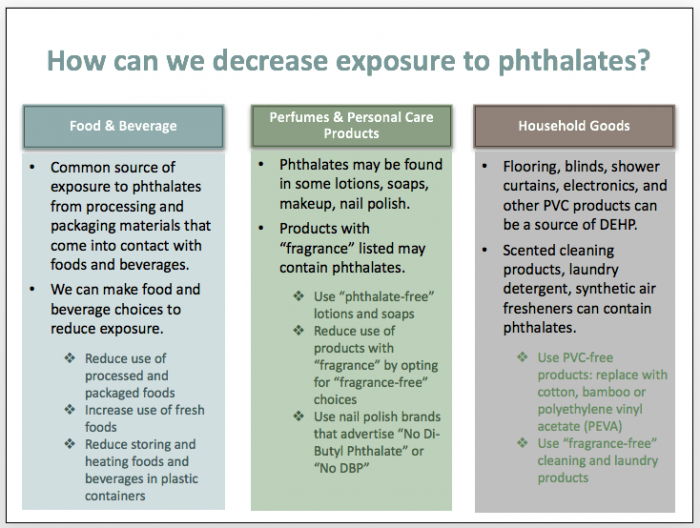 Senator Chuck Schumer from New York issued a letter to FDA Commissioner Scott Gottlieb on July 30, 2017, calling on the health regulator to launch a study into the consequences of using phthalates in food packaging. [1]

Earlier in July, a study revealed that boxed macaroni and cheese contain phthalates, including Kraft Mac & Cheese. Phthalates are a group of endocrine-disrupting additives in plastics, used to make them soft and flexible.

Phthalates also lurk in fast food packaging, such as burger wrappers, soda cups, and fry cartons. In addition, they are found in beauty and cosmetic products, as well as in other consumer and industrial products.

Studies have linked phthalates to:

Schumer noted in his letter to Gottlieb that federal regulators have already banned 6 types of phthalates often found in “children’s toys and other child care products, like those to facilitate sleeping, feeding, sucking or teething.” [1]

“To think that we have all this data on phthalate chemicals from doctors, scientists, health experts and other industries just sitting around, frozen like a beef patty and begging for the FDA to take it to the next appropriate level of scrutiny is worrisome for the consumer.

The studies are clear: the link between these chemicals does have an impact on the body, and not a very good one. That is why I am asking the FDA to launch a formal investigation into the fast food products that wrap our burgers or subs, hold our drinks and contain our leftovers.”

In the letter, Schumer included citations from studies published by the CDC and the Journal of the American Medical Association (JAMA), as well as others showing that phthalates may cause thyroid and insulin problems in kids. Past research has also indicated that Americans who eat a lot of fast food have higher levels of phthalates in their bodies than those who rarely hit fast-food joints.

Schumer wrote in the letter to Gottlieb:

“Consumers are not giving these everyday packaging products a second thought. They assume they are safe — and they should be, especially when their reach extends to millions upon millions of Americans.

The agency must now take a closer look at these products for the sake of consumers and their everyday health.” [3]