The recent recession wiped out nearly two decades of Americans’ wealth, according to government data released Monday, with ­middle-class families bearing the brunt of the decline.

The data represent one of the most detailed looks at how the economic downturn altered the landscape of family finance. Over a span of three years, Americans watched progress that took almost a generation to accumulate evaporate. The promise of retirement built on the inevitable rise of the stock market proved illusory for most. Homeownership, once heralded as a pathway to wealth, became an albatross.

The findings underscore the depth of the wounds of the financial crisis and how far many families remain from healing. If the recession set Americans back 20 years, economists say, the road forward is sure to be a long one. And so far, the country has seen only a halting recovery. 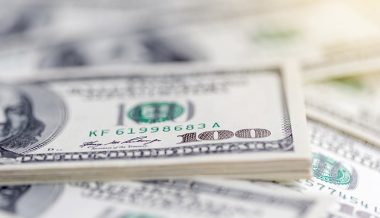