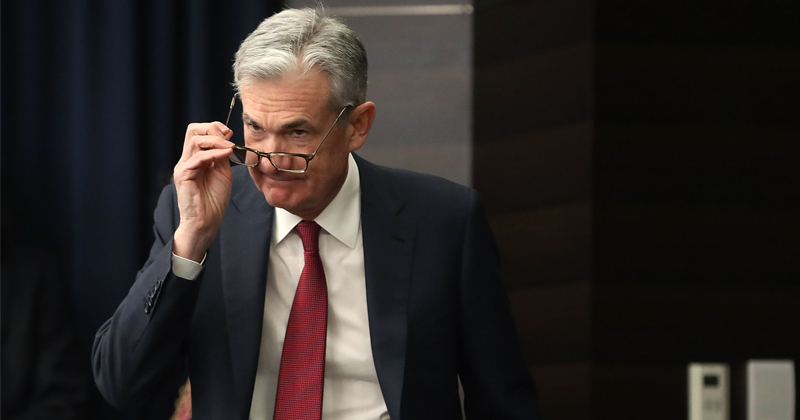 The Federal Reserve raised interest rates despite President Trump’s repeated warnings not to do so.

The rate hikes have already caused major turmoil on markets, per CNBC:

U.S. stocks sank Wednesday in a wild session after the Federal Reserve raised its benchmark overnight lending rate for the fourth time this year.

The Dow Jones Industrial Average fell 400 points to a new low for 2018, erasing a 380 point gain that came prior to the Fed decision. The broad S&P 500 index fell 1.7 percent as technology and banks stocks rolled over. The Nasdaq Composite fell 2.4 percent with shares of Apple losing more than 3 percent.

For traders, the Fed’s statement and Chairman Jerome Powell’s subsequent press conference did not suggest that the central bank would slow its pace of rate hikes as quickly as some hoped.

Powell claimed the rate hikes “weren’t political,” but hikes would only exacerbate the recent market volatility. 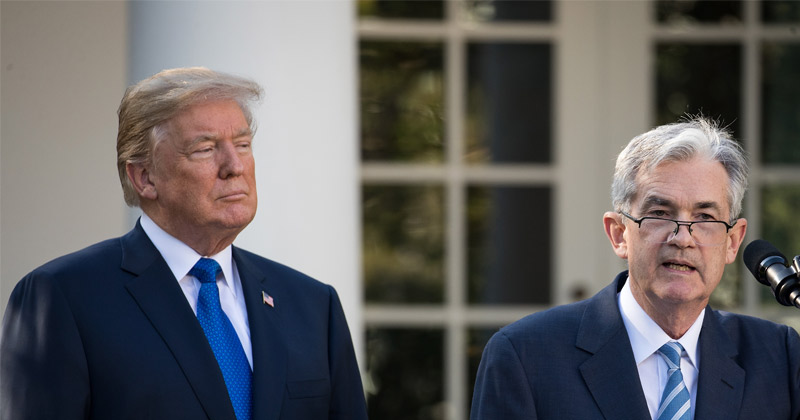 Simply put, the US economy typically slows down when interest rates are raised.

Interestingly, social commentator Michael Snyder had some keen insight about this very subject two years ago:

The funny thing is that the Federal Reserve could have been raising rates all throughout 2016, but they held off because they didn’t want to hurt Hillary Clinton’s chances of winning the election.

And during Barack Obama’s eight years, there has only been one rate increase the entire time up until this point.

But now that Donald Trump is headed for the White House, the Federal Reserve has decided that now would be a wonderful time to raise interest rates.

In other words, the swamp is more than willing to crash the US economy – and financially hurt everyone in middle America – to damage Trump.

Remember when Bill Maher was hoping for the economy to crash while Trump’s in office? Watch below: