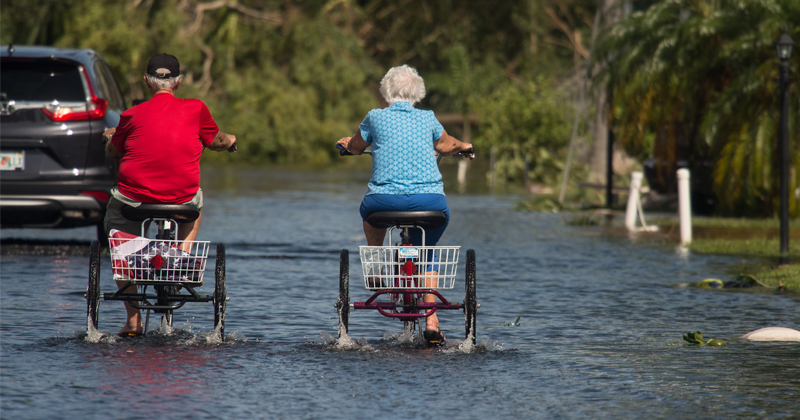 In a bit of holiday news no one will care about, the Treasury announced it would return to selling twenty-year treasury bonds to aid in funding the nation’s trillion-dollar deficit.

It was 1986 when the Treasury last issued twenty-year paper. Of course the question is: who or what will be the buyers?

Daniel R. Amerman, CFA, is keeping a steady eye on the Treasury and Fed’s operations and has come to the conclusion,

In just the last four months, the U.S. government has spent $457 billion—almost half a trillion dollars—more than it has taken in. In that same time and using monetary creation, the Federal Reserve has created and put $457 billion in new cash into the financial system, either buying U.S. Treasuries or funding the ownership of those Treasuries by others.

A few folks are aware of the repo tantrum which occurred last September. Overnite rates for money secured by US debt popped to 10 percent, signaling a collateral crises or at least a financial plumbing problem due to the financial mandarins trying to sneak away from the party with $100 billion that was in the Fed’s bottomless punch bowl.

But, the markets were (and are) still thirsty, so to speak. Murray Rothbard in The Mystery of Banking explains the logistics of Fed-created inflation, at least as it was prior to the book’s first printing in 1983. For instance, he makes no mention of repurchase agreements (repos) in the book. Instead, Rothbard writes,

There is another form of financing deficits which is now obsolete in the modern Western world but which was formerly the standard method of finance. That was for the central government to simply print money (Treasury cash) and spend it. This, of course, was highly inflationary…

The Super Bowl halftime show with Jennifer Lopez and Shakira, appeared to feature several children in cages as well as a suggestive pole dance and obscene gestures.

If the Fed were to finance new Treasury bond issues directly, as it was only allowed by law to do for a while during World War II, this step would be wildly inflationary. For the Treasury would now have an increased $100 billion not just of newly-created bank money, but of “high-powered” bank money—demand deposits at the Fed.

These days, the commercial banking system isn’t where the action is. Instead, it’s the shadow banking system that needs direct feeding to goose inflation—at least inflation in asset prices, and also to keep the debt service on the nation’s debt as low as possible. Not low as in print-money low, but, as Amerman writes,

the Federal Reserve is doing what no responsible central bank is supposed to do, and effectively funding the growth in the debt at well below free market interest rates via monetary creation on a massive scale—without admitting that it is doing so.

Amerman echos Rothbard, pointing out that

this funding is not through direct purchases from the U.S. Treasury but through the markets, which is actually far more effective for what the Federal Reserve desires. The Fed does not just want to fund the national debt, but to control interest rates in the markets in the process, and this means they need to go through the markets to buy the Treasury debt. (There is also a current legal prohibition against direct purchases, but that law could be changed in a day if the government wanted to use that much less effective means of funding the debt).

Repo rates between 1.52 and 1.55 percent are the next best thing to what Rothbard described as “wildly inflationary.” Amerman explains,

This is all about funding the fast growing national debt at lower rates than what rational investors would accept in a free market, and the repo crisis was a symptom of that problem, not the cause.

After almost 11 years of comparative calm and without repo market interventions, the Federal Reserve stopped the crisis in 2019 much as it had stopped the last major crisis in 2008, by creating new money on a massive scale and lending it to the banks and other financial entities that were at risk. In the process—the Federal Reserve effectively funded the growth in the United States national debt that week.

Many people believe this economy is rockin’ and rollin’. Look at the stock market. Look at the real estate market. Interest rates are low; unemployment is low. What’s not to like?

Wall Street and Washington, DC, want to be happy, so the economists at the Eccles Building, while decreasing total repo loans, have doubled the total funding of the national debt. “It is the Fed’s purchase of Treasury obligations that is now that dominant source of cumulative deficit financing,” writes Amerman.

Retirees, receiving scant interest on their savings, are banking on living off the proceeds of selling financial assets. Amerman concludes,

The rapid growth of the national debt is also likely to become one of the biggest future threats to standards of living in retirement.