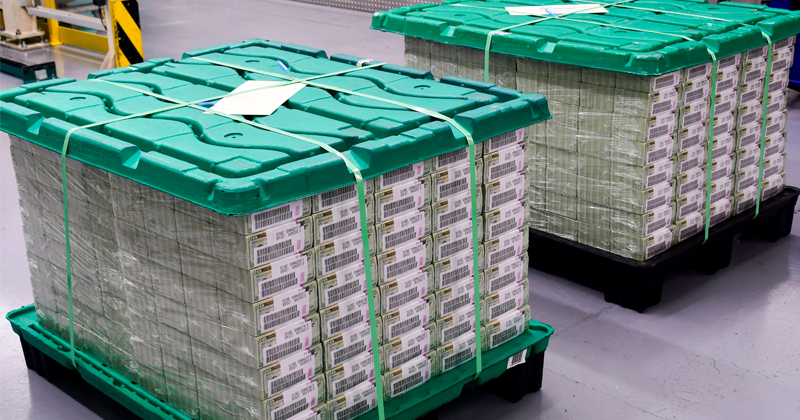 A week ago, nearly $100 billion in short-term liquidity was added via the Federal Reserve Bank of New York offering cash in the repo market.

As a reminder, the repo market is the overnight market of repurchase agreements. This is where one sells an asset with an agreement to purchase it back at a slightly higher price the next day. In other words, very short term collateralized lending.

The drama around the repo market started on Sept. 16 and 17 last year. Banks were desperately looking for cash. However, the offer for cash was nonexistent, causing the repo rate (i.e. rate to be compensated for those who lend cash) to spike. Those with cash couldn’t or wouldn’t lend.

This was supposedly caused by banks needing to meet their deadline for submitting quarterly tax payments, simultaneously occurring with a large settlement date in treasury debt, and lastly, the banks’ obligation to meet necessary cash reserves to follow the post-2008 LCR rules. The Fed stepped in and offered tens of billions of dollars to make the one-sided market even.

It’s remarkable how the mainstream media has downplayed the significance of this event, telling investors not to worry and that this was only a temporary measure. Unfortunately, the word “temporary” never applies when it comes to government/Fed intervention.

Even though at the beginning of 2020 there seemed to be a lowering dependence on the Fed’s liquidity injections, this all changed on Tuesday, Jan. 7. No surprise, the Fed was back at it again with a two-part intervention. The first was an immediate repurchase agreement that amounted to $63.9 billion. The second intervention was a 14-day repo that totaled $35 billion. Again, this roughly totaled $100 billion in two days.

Any type of monetary easing means we’re checking into the monetary Roach Motel. You can check in but you can’t check out.

Peter Schiff has been saying this since the mid-2000s. The names of the liquidity injections have and will continue to change over time, (e.g. Quantitative Easing, TARP, Repo intercession), but fundamentally, it’s all the same. Inside this monetary roach motel is a positive feedback loop of debt and puts compounding pressure on lower and lower interest rates.

I don’t know how long this will continue, but get ready for new “interventions” from the FED in the not too distant future.

After the Chief Scientist for the World Health Organization was caught on leaked footage admitting that vaccines can lead to death and long-term injury, Action 7 hit the streets to inform the public.