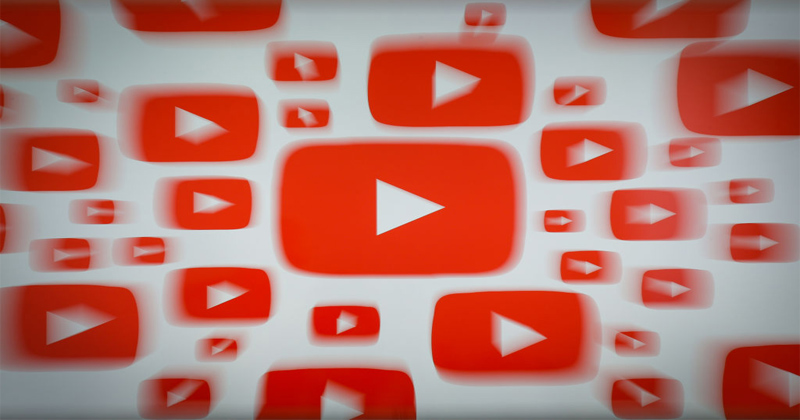 Soon after YouTube announced new policies broadening their “hate speech” ban and extending their powers to ban and demonetize channels for “harassment,” Twitter users pushed the hashtag #youtubeisoverparty to the top of the site’s trending section. 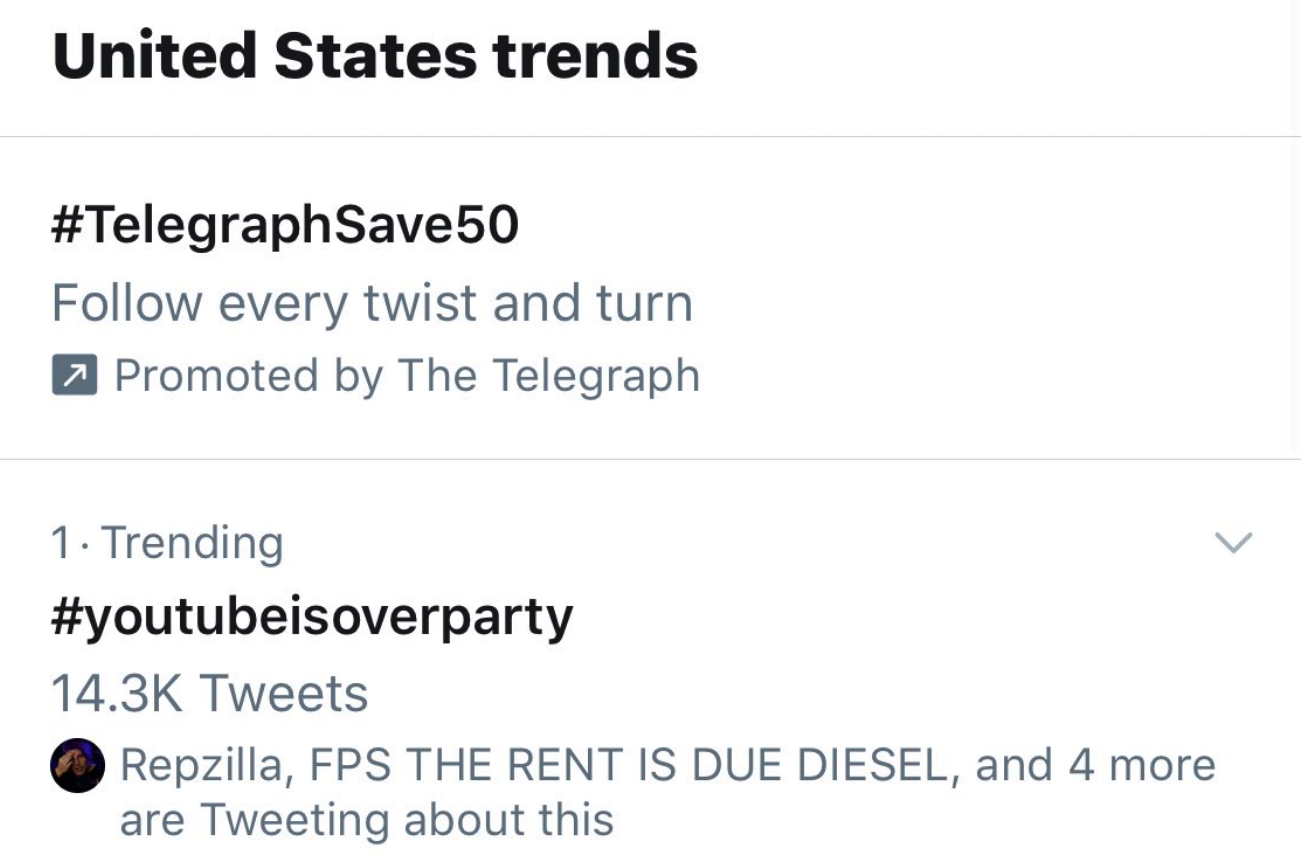 “We will no longer allow content that maliciously insults someone based on protected attributes such as their race, gender expression, or sexual orientation,” YouTube Vice President & Global Head of Trust & Safety Matt Halprin announced in a company statement released Wednesday.

Conservative activist Ben Shapiro criticized the new guidelines as “insanely vague,” telling Fox News, “Read in the most charitable way, this could simply be attempting to get rid of Nazi content, for example. But the language is far too broad to be restricted this way.”

Founder of the #WalkAway campaign and frequent Infowars guest Brandon Straka told Fox, “Though targeted harassment and bullying is something all people should be able to agree has no place in the arena of public discourse, sadly this ideal is rarely upheld when conservative opinions are being targeted by leftist bullying and harassment.”

After The Alex Jones Show and other Infowars programs and personalities were banned by Apple, Facebook, Spotify & YouTube last year, not many people stood up for their right to free speech.

Additionally, Infowars and other freedom-minded outlets warned the censorship agenda wouldn’t stop there.

Now, it appears YouTube is set to begin purging and demonetizing accounts and videos en masse.

Thankfully, Infowars saw the fall of YouTube coming and started their own video platform called Banned.video.

Check out the backlash YouTube received on Twitter, another anti-free speech platform who clearly holds a bias against conservatives.

It's particularly egregious that YouTube is retroactively applying their new terms, so videos that were within the rules 6 months ago are now being deleted.

"When YouTube says that they want to 'want to reduce the spread of content that comes right up to the line,' they haven't defined the line. So now they've written themselves a blank check to ban whatever content they like."#youtubeisoverparty https://t.co/L8CHycW5l8

Makes you wonder why YouTube favors mainstream TV personalities over its own creators.#youtubeisoverparty https://t.co/Ckd9m6KxJm

YouTube has been on a huge downward spiral the second they prioritized advertisers and movie stars over creators.

And for the record, they restrict LGBTQ content saying they're too sexually suggestive or inappropriate… but run sextoy ads on kids content: #youtubeisoverparty pic.twitter.com/TIdK2gObNc

Everyone in corporate because they dont give a single FUCK about their content creators #youtubeisoverparty pic.twitter.com/AVfTyfxAyz

Also @SusanWojcicki why are the Late night host allowed to roast people on youtube, pick on people's physical appearance but other Youtubers can't ????

Wouldn't there be tons of Stephen Colbert, Jimmy Kimmel & John Oliver videos be taken down today?

"What about the algorithms? Can you do something with that to say, less of that?" – PV

"Thats what the news carousel kind of does…it's above the search results…we can say this shelf of videos from (our)news partners is legitimate news…" -YouTube#youtubeisoverparty pic.twitter.com/1eX65SztPv