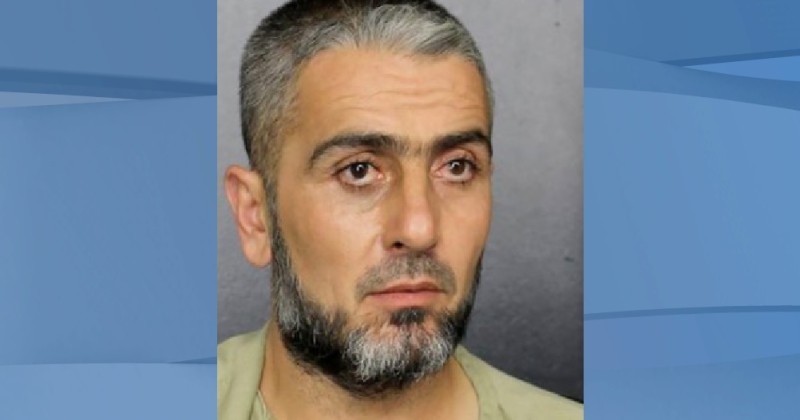 36-year-old Mohammed Omar Haji Mohammed, described as a “Florida man” by the media, yelled the threats after he had tried to stab a Walmart employee during a disagreement at the customer service desk.

The threats were picked up by police body cameras and later translated from Arabic.

His Facebook said: “Whoever knows why I came 2 America wait for the news on TV & victory is from Allah” pic.twitter.com/iLh7tCgNob

Authorities were first alerted to Mohammed after he made suspicious Facebook posts referring to doing something that would be newsworthy.

“Whoever knows why I came to America wait for the urgent news on television screens and victory is from Allah,” read one post.

The suspect had also been “acting strange” since he lost his job, according to the individual who tipped off the feds.

Court records do not indicate where Mohammed originally came from, but he could face deportation if he is a non-citizen on a federal charge of threatening the president.