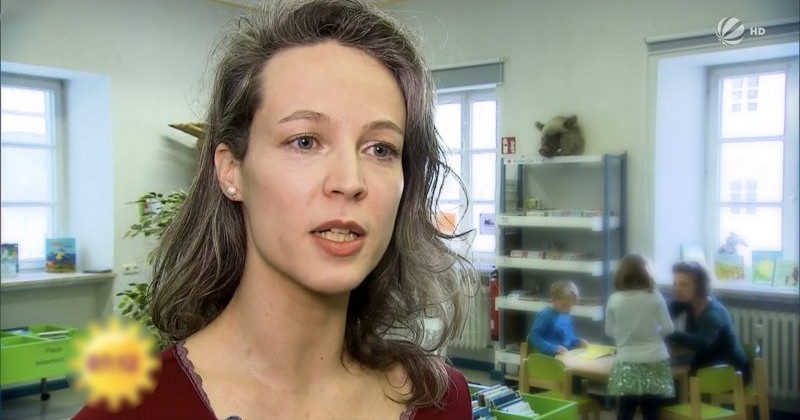 Feminist author Verena Brunschweiger has called on Germans to stop having babies to save the planet, despite the fact that the country’s native fertility rate is already at just 1.4 children per woman.

In an interview with Neue Osnabrücker Zeitung, Brunschweiger warns “we are on the brink of ecological collapse” and that the only solution is “the renunciation of one’s own reproduction.”

Claiming that this topic is being kept hidden in “pro-natalist Germany,” Brunschweiger, who herself is childless, remarked, “It is…above all because of the masses of people that we have such big environmental problems. We are just too many and hardly anyone wants to limit themselves. If we were fewer people and restricted ourselves, we could save something.”

Brunschweiger claimed that she felt like she was “in Saudi Arabia in the 14th century” when trying to voice her message, but that she had received support from a lot of women.

The feminist is directing her message to Germans despite the fact that the country’s native fertility rate is around 1.4 children per woman, well below the necessary 2.1 replacement rate.

“Since 1972, Germany has not seen a single year in which the number of newborns has exceeded the number of deaths,” reports Arutz Sheva.

Despite her passion for population reduction, Brunschweiger’s “virtue-signalling has not yet reached the continent of Africa,” reports Free West Media. “Africa’s child population will reach 1 billion by 2055, making it the largest child population among all continents.”

Indeed, sub-Saharan Africa will produce the most births for the rest of the century, so if Brunschweiger really cared about lowering the global population to save the planet, she would be telling Africans to stop breeding, which would of course be racist.

And after all, to progressives it’s better to be dead than called racist!