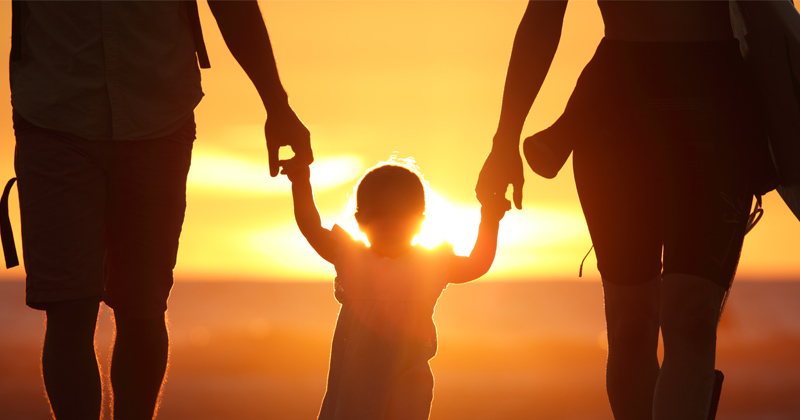 The nuclear family must be abolished in favor of a “feminist future,” says one feminist writer.

In an article posted on Vice News, feminist writer Sophie Lewis proposed replacing the traditional family with a shared ‘surrogacy’ model in which “the labor of making new human beings is shared among all of us, ‘mother’ no longer being a natural category.”

“Her radical proposition is that we practice ‘full surrogacy’ by abolishing the family,” Vice reported. “That means caring for each other not in discrete private units (also known as nuclear households), but rather within larger systems of care that can provide us with the love and support we can’t always get from blood relations—something Lewis knows all too well.”

If that sounds like it came out of the novel Brave New World, that’s because it did.

In the dystopian novel, written by establishment insider Aldous Huxley, babies are grown inside “hatcheries” instead of being born in and raised by a family.

From the novel’s first chapter, with emphasis added:

“Bokanovsky’s Process,” repeated the Director, and the students underlined the words in their little notebooks.

One egg, one embryo, one adult-normality. But a bokanovskified egg will bud, will proliferate, will divide. From eight to ninety-six buds, and every bud will grow into a perfectly formed embryo, and every embryo into a full-sized adult. Making ninety-six human beings grow where only one grew before. Progress.

“Essentially,” the D.H.C. concluded, “bokanovskification consists of a series of arrests of development. We check the normal growth and, paradoxically enough, the egg responds by budding.”

Responds by budding. The pencils were busy.

Earlier this month, a Australian mom was trashed by the media for wanting to make breakfast for her husband.

But, interestingly enough, binge drinking among childless American women has doubled in just over a decade, https://www.dailymail.co.uk/health/article-7728283/Binge-drinking-doubled-American-women-without-children.html to a study.

“Many women have bought into social engineering propaganda that not having children provides them with freedom and happiness when in reality it only makes them miserable and lonely,” wrote Paul Joseph Watson.