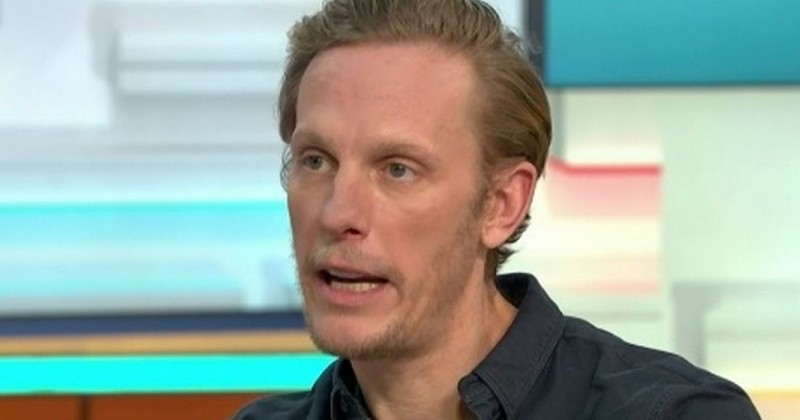 According to feminist writer Vicky Spratt, men not wanting to date ‘woke’ women is an “insidious” trend that could lead to the radicalization of terrorists.

In an article for Vice Media outlet Refinery29, Spratt gets all worked up about Laurence Fox, the British actor who recently triggered a monumental hissy fit by daring to suggest that the UK was not a racist country and that “white privilege” doesn’t exist.

Fox has given several interviews in which he explains how he refuses to date ‘woke’ women who are obsessed with political correctness. He even said he dumped his girlfriend last year because she praised Gillette’s insufferable “toxic masculinity” commercial.

"To call me a #WhitePrivilege male is to be racist, you are being racist"

Laurence Fox speaks for us all when he is says he is sick of the race narrative rammed down our throats by the chattering classes, media elite and disconnected politicians. ENOUGH!pic.twitter.com/3nj2grWbWw


According to Spratt, Fox’s dating choices are part of an “insidious” societal trend that will inevitably lead to women being killed by terrorists.

“There’s nothing funny about the things Fox – or Wokey McWokeface as he now wants to be known – is saying. It’s also not particularly sad. It’s dangerous. He is just one very privileged man, and as a result of said privilege, has been given a platform. And he has used that platform to legitimise a bigger backlash against diversity and progress which is unfolding every single day in less public corners of the internet,” she writes.

Spratt then goes on to cite the killing of Labour MP Jo Cox by right-wing terrorist Thomas Mair as well as the Christchurch shooting and the El Paso shooting, despite the fact that none of these shootings had anything to do with anti-feminism or hatred of women.

The anti-woke, anti-women movement which Laur*nce F*x has appointed himself as a poster boy for is dangerous and shouldn't be ignored. New for @Refinery29UK on how hostility towards women feeds into far-right ideas https://t.co/iiZJyycf4T

Spratt’s actual grievance appears to stem from the fact that she is personally struggling to find a boyfriend (most likely because of her God-awful woke opinions) and is resentful towards Fox for touching a raw nerve.

“Spend an afternoon on any major dating app and you’ll come across (generally white) men saying openly sexist and misogynistic things,” whines Spratt (because of course she’s single and obviously bitter about it), before going on to suggest she isn’t having much luck with the dating scene.

Meanwhile, Lawrence Fox is presumably doing just fine because real women are not attracted to low testosterone pussies who spend all day consuming soy products and apologizing for their white privilege.