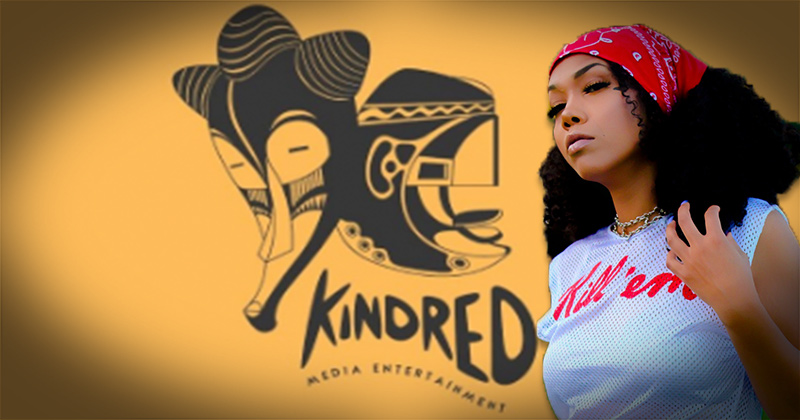 Detroit, Michigan’s Kindred Music & Culture Festival has removed rapper Tiny Jag from the fest’s lineup after she dropped out of AfroFuture music festival upon learning they double-charged whites for admission.

“We respect her choice to step away from an engagement based on her own beliefs. However, the artist’s actions have created negative and dangerous effects on members of our community,” Kindred Music & Culture Festival said in a statement released on Twitter.

After Tiny Jag dropped out of the AfroFuture festival and ticketing website Eventbrite threatened to pull the event from their listings, the festival heads reversed the payment policy and released a statement claiming “white supremacists” and “racists” threatened them.

For the safety of our community, family, elders who received threats from white supremacists,& youth who were subjected to seeing racist comments on our IG pg,Afrofuture Fest has changed our ticketing model to $20 General Admission & suggested donation for nonPOC on @eventbrite pic.twitter.com/6wQXEjRKtt

This allegation is likely why the Kindred festival statement said Tiny Jag’s actions “created negative and dangerous effects” on their community.

Tiny Jag discussed her decision to drop out of the AfroFuture festival with popular podcaster and fellow rapper Zuby on Tuesday.

The biracial Tiny Jag said, “If somebody were to ever charge my grandmother double anyone else in front of me, that somebody might be getting beat up.”

One issue the pair highlighted is that charging whites more money than people of color (POC) insinuates POC can’t afford to pay for things whites can.

Critics have insulted Tiny Jag, saying she is using her “white privilege,” is “ignorant,” and is a “coon,” among other things.

Watch the full interview below and see Tiny Jag begin swallowing the red pill as she stands up to liberal tyranny for the first time.