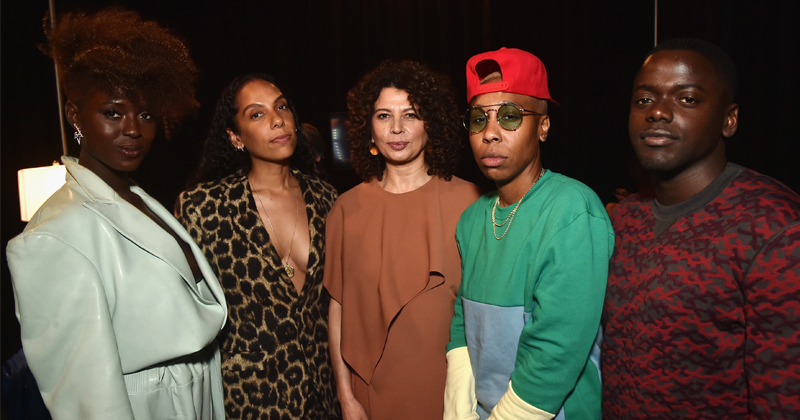 Hollywood is promoting a movie depicting a black couple on the run after killing a police officer during a routine traffic stop gone awry.

The unsettling opening of “Queen and Slim” sets the stage for the leading duo – described as a “black Bonnie and Clyde” – to be on the run from authorities.

“There’s going to be people on both sides in this narrative and hopefully most are on the right side of history and that we’re part of changing that narrative into a space that does justice for black people,” said director Melina Matsoukas. “The main theme is love and how in our community as black people that’s our best power to fight against injustice.”

“Y’all gave us something to believe in, we needed that for real,” said one character, with man asking “Y’all the new Black Panthers? Power to the people.”