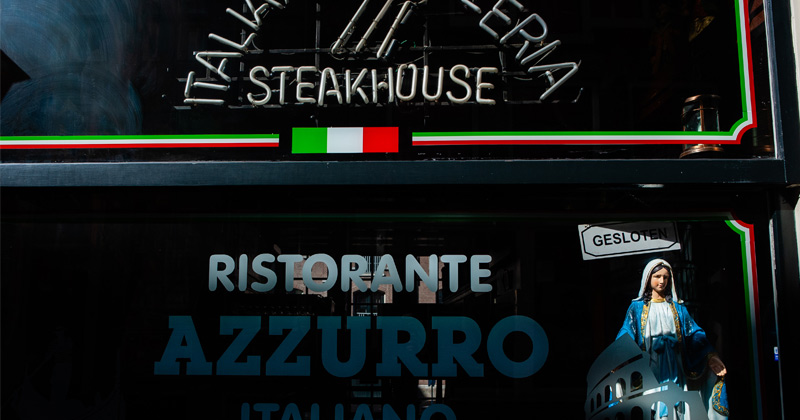 Italy’s Civil Protection Agency just reported a second straight drop in new cases, offering some hope to Italians, and the global community, as the government in Rome has been desperately struggling to slow the outbreak.

All of a sudden about three weeks back, Italy saw a sudden surge in cases that took it from just a handful to a serious outbreak in Lombardy, then across northern and central Italy, then finally into the Italian south.

And after cases seemed to hit a blow-off top over the last two weeks after a streak of grim consecutive numbers where Italy was reporting nearly 1,000 deaths a day, those numbers are finally coming down.

According to health officials, the number of new deaths reported on Monday dropped to 601, down from 655. The number of new cases climbed to 63,927, from 59,138, while the Italian death toll hit 6,078. Total cases stand just shy of 64,000 one day after the Italian government went “full Wuhan” and decided to shut down industrial production across the country to try and force wider compliance with its social distancing recommendations.

More encouraging videos are going viral as Italians rally their spirits to confront the virus. One video of opera singers entertaining a neighborhood caught the world’s attention on Twitter.

Meanwhile, the Italian government thanked the government of Russian President Vladimir Putin for 9 plane loads of aid that were delivered to the country.

Italians are a notoriously spicy people. In keeping with that reputation, a video of small town mayors threatening individuals who knowingly violate the government quarantine measures.

Though these last two days have brought reason for cautious optimism, the situation in Italy remains unquestionably dire: The mortality rate in the country is significantly higher than anywhere else in the developed world. Despite a series of near-draconian measures gradually rolled out to halt the spread of the virus, including a nationwide lockdown and the shutdown all non-essential businesses, Italy has been unable to “flatten the curve,” as US officials put it. The country’s mortality rate is a world-leading 9.4% as of Monday. China, in contrast, reported a 3.4% though its stats are in doubt.

Hopefully for the country’s sake, the slowdown continues, and not just because the Italian government is preparing to tweak the stats to try and make the numbers look slightly less grim.