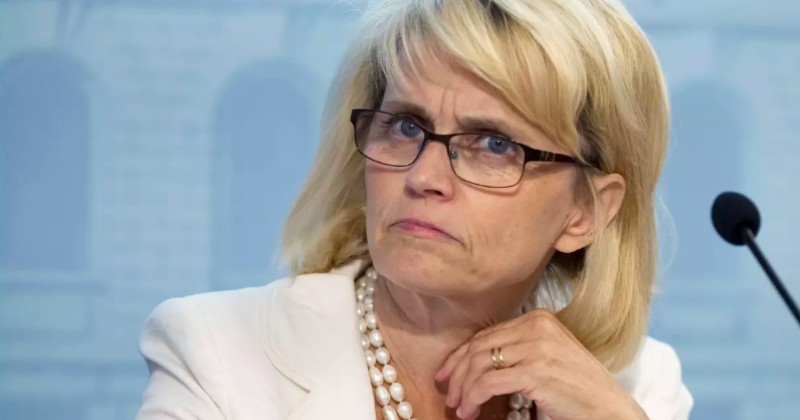 A Christian MP in Finland is under a police hate crime investigation after she posted an image of Bible verses and questioned why the country’s Evangelical Lutheran Church was supporting LGBT pride events.

Päivi Räsänen, an MP for the Christian Democrats and Finland’s former Interior Minister, criticized the Evangelical Lutheran Church of Finland (ECLF) on Facebook over its participation in Helsinki’s gay pride week.

“How does the foundation of the church’s teachings, the Bible, fit with elevating sin and shame as reasons for pride?” Räsänen posted alongside an image of a Bible opened to Romans 1:24-27 from the New Testament.

The Bible verse describes homosexuality as “sinful,” “shameful” and “unnatural.”

Police responded by opening an investigation into Räsänen on charges of “incitement against sexual and gender minorities.”

Räsänen responded by saying she was criticizing church leadership, not gay people, and that the investigation would have a “chilling effect” on Finnish society.

“It seems that many Christians in my country are now hiding and going to the closet now that the LGBT-community has come out to the public,” she said.

However, ECLF bishop Taipo Luoma doubled down, saying that “same-sex couples are welcome at all church activities” and that it was “only a matter of time” before the church started performing same-sex marriages.”