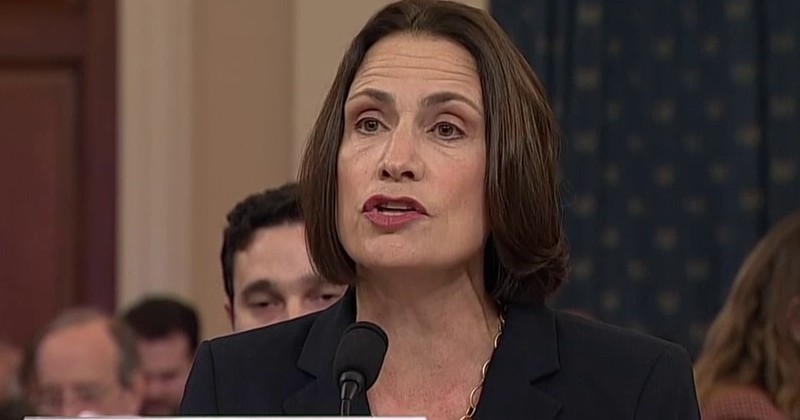 Hill was responding to a question by Democratic Representative for Illinois Raja Krishnamoorthi, who quoted Hill’s earlier deposition in which she complained about Roger Stone labeling her “the globalist leftist [George] Soros insider.”

Hill claimed that “a conspiracy” had been launched against her and that ‘globalist’ was an anti-Semitic trope, while admitting that she was a “leftist maybe,” but implying she was not a globalist.

“This is the longest-running anti-Semitic trope that we have in history, and a trope against Mr. Soros was also created for political purposes, and this is the new Protocols of The Elders of Zion,” Hill said. 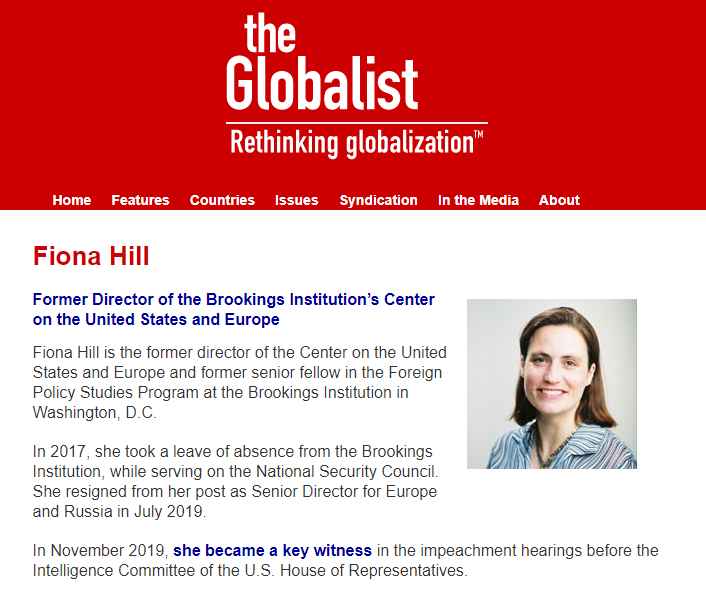 This statement is somewhat at odds with Hill literally being a contributing writer for a publication called ‘The Globalist’.

Hill is also a member of the Council on Foreign Relations, which is considered to be one of the pre-eminent globalist institutions in the United States.