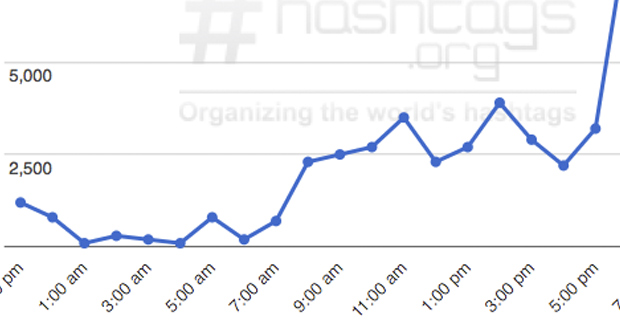 Social media has exploded in opposition to Rep. John Boehner, who faces re-election as House Speaker and has profited from owning millions in stocks benefiting from Obamacare.


On Twitter, the number of tweets tagged #FireBoehner surged from 2,200 to 7,600 in only two hours last night as voters demanded a new House Speaker to replace Boehner. 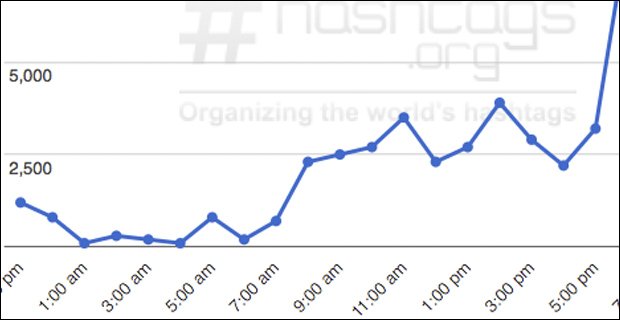 Last night’s surge in #FireBoehner tweets, as documented by Hashtags.org

He and thousands of others have completely flooded the social media accounts of Republican representatives, who find themselves wedged between the angry constituents who voted them into office and the Republican establishment who support Boehner.

For one thing, voters are angry at Boehner for his lack of opposition to Obamacare, which could be explained by his heavy investment in medical and insurance stocks, as Jerome Corsi of World Net Daily pointed out.

Overall, Boehner’s portfolio of stocks prospering from Obamacare are worth $3.5 and $5 million, Corsi added.

“Boehner and those folks up on the Hill are going to follow the people who pay their room and board and tuition,” he told The Steve Malzberg Show. “The business community doesn’t want anything done.”

“They would like to have the amnesty just go forward.”