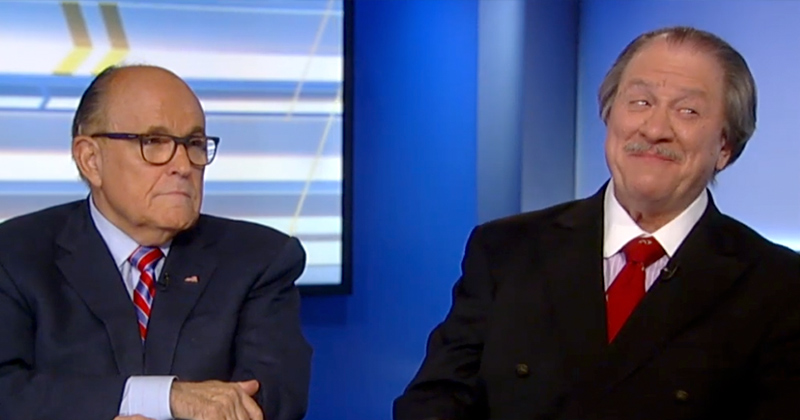 While going over the phony Ukraine witch-hunt on Tuesday night, Giuliani touched on the real government scandal set to be exposed, which is the pay-to-play operation top elements of the Obama administration took part in.

“For years Obama had a pay for play operation in his administration and it’s disgusting and one of the reasons they’re fighting so hard – If Biden comes out, so does Clinton come out and about three others,” Giuliani stated.

“A Vice President should have been stopped from doing this by a President who had the slightest bit of integrity,” Giuliani said of Obama’s lack of action.

diGenova foreshadowed rough times ahead for the Deep State, saying with a grin, “It’s gonna be a bang, bang couple of weeks.”