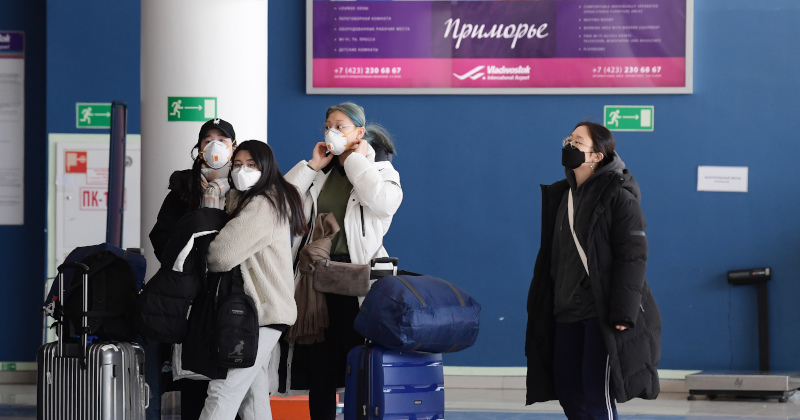 Two first cases of the new coronavirus have been confirmed in Russia, in the Zabaikalye region and in the Tyumen region, the country’s deputy prime minister Tatiana Golikova said.

On Thursday, the World Health Organisation (WHO) declared the new coronavirus a global health emergency.

The condition of the two patients infected with coronavirus in Russia – both are Chinese nationals – is stable, without clinical manifestations or high temperature, the Federal Service for the Oversight of Consumer Protection and Welfare (Rospotrebnadzor) said.

Russia confirmed first two coronavirus cases as two Chinese citizens have tested positive for the novel coronavirus. The two cases were registered in the Zabaikalsky and Tyumen regions of Siberia. Russia said it would evacuate citizens from China because of the virus. pic.twitter.com/FhCmkVXPoB

Tatiana Golikova also said that Russia will evacuate its citizens from China’s Hubei province. According to preliminary information, currently, there are 300 Russians in Wuhan, while 341 more are residing in other parts of Hubei province.

Earlier this week, the WHO declared a public health emergency of international concern over the new coronavirus outbreak.

According to a statement from China’s National Health Commission on 30 January, more than 9,600 confirmed cases of pneumonia caused by a new type of coronavirus were confirmed in 31 provinces. 213 people have died from the infection, and more than 1500 remain in critical condition.

The new coronavirus was first reported last December, with its source believed to be in a seafood market in China’s Wuhan. Since then the infection has spread to at least 20 countries.