Get ready for the very first “unmanned” border station on the U.S.-Mexico border. Slated to open at the end of this month, the Big Bend National Park in Texas will be staffed by, you guessed it, computers.

The station will be equipped with machines that can scan citizenship documents and conduct live video interviews with U.S. Customs and Border Protection agents at a station in El Paso, Texas, Tech News Daily reports. While Mexican citizens will be able to use the crossing, U.S. officials maintain that Americans tourists to the national park are more likely to do so. When a similar CBP crossing was open in the same location more than a decade ago, few Mexicans used it. In 2002, because of increased security measures, U.S. officials closed the original crossing, forcing tourists to travel more than 100 miles to the next nearest crossing to get to Mexico, according to Nextgov.

For anyone worried about the effectiveness of an unmanned station, federal officials maintain that the technology is both effective and cost-efficient, given the number of border crossers in the area. Natural barriers, such as the Rio Grande river, already make illegal crossings more difficult in the region than in other segments of the border, Nextgov reports. Cameras and surveillance tools will be set up in the vicinity, like at any other border station and Customs and Border Protection (CBP) officials will also be able to travel from the El Paso station should the need arise. 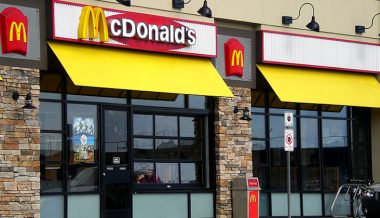