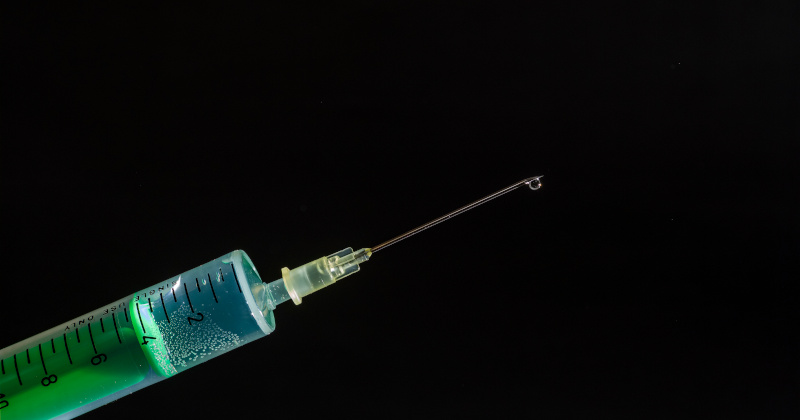 A U.S. biotechnology company says it will make the first widespread tests of a possible coronavirus vaccine next month.

Moderna is working with the U.S. National Institutes of Health in developing a COVID-19 vaccine.

The company said Thursday it will make the first large U.S. study next month in 30,000 volunteers. Some will get the actual vaccine, and others will get a placebo.

A Chinese biotech firm, Sinovac, also plans to test its vaccine next month, on 9,000 volunteers in Brazil. Brazil will also be the testing ground for a vaccine being developed by Britain’s Oxford University.

The Trump administration is working with private labs in what it calls “Operation Warp Speed,” which hopes to have 300 million doses of a COVID-19 vaccine ready to go by January.

But experts say there’s never any guarantee a vaccine will work or, if it does, will offer more than a few months of protection.

Another major study forecasts millions sinking into extreme poverty because of the coronavirus pandemic.

A report by the United Nations University says the economic fallout could plunge 395 million people into conditions in which they are forced to live on $1.90 a day or less – the definition of extreme poverty.

A separate World Bank report this week put that number between 70 million and 100 million people.

“The outlook for the world’s poorest looks grim unless governments do more and do it quickly and make up the daily loss of income the poor face,” one of the U.N. report’s authors, Andy Sumner, said. “The result is progress on poverty reduction could be set back 20-30 years and making the U.N. goal of ending poverty look like a pipe dream.”

Experts are appealing to economically powerful nations, such as the United States, to forgive the debts of developing countries that would take a stong hit from the pandemic.

“It certainly has made some missteps, but it has also done a lot of good,” Fauci told the Canadian Broadcasting Corporation on Thursday. “I would hope that we could continue to benefit from what the WHO can do at the same time that they continue to improve themselves. I’ve had good relationships with the WHO, and the world needs the WHO.”

President Donald Trump announced last month that he is pulling the United States out of the WHO, accusing it of being dominated by China and letting China “mislead the world” on the coronavirus. The U.S. is by far the largest donor to the WHO.

Fauci told the CBC that when the outbreak began in December in Wuhan, some Chinese scientists were “not able to express” their concerns about human-to-human transmission in a clear way, leading the WHO to downplay the risks. Fauci did not elaborate on what he meant by the inability express those concerns.

“There may have been things that would have been done sooner both in China and outside China,” Fauci said. “The original reports were that this was a dominant animal-to-human spread.”

With the number of U.S. cases surpassing the 2 million mark, according to Johns Hopkins University, and the number of new cases appearing to rise, Fauci said it is still possible for the U.S. to avoid a deadly second wave through mass testing.