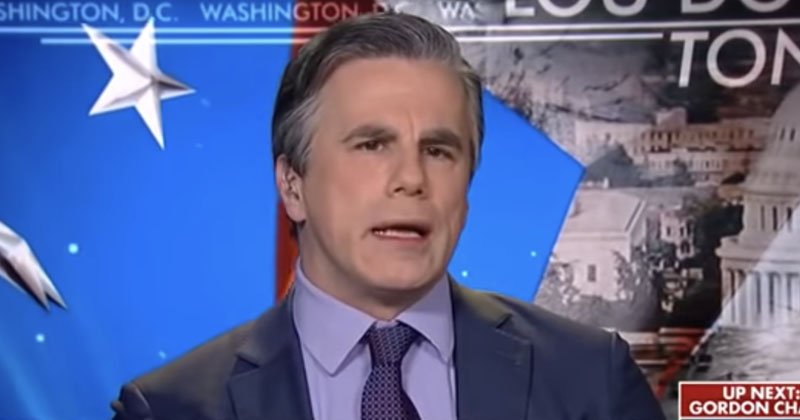 The main players of the FBI’s 2016 spy operation against President Trump are scrambling to push a counter-narrative portraying themselves as victims of Trump’s ire ahead of their possible criminal prosecutions, according to Judicial Watch President Tom Fitton.

“They’re trying to set a narrative to counter the possible criminal prosecutions for their illicit targeting of President Trump and his team,” Fitton said on Lou Dobbs Tonight Monday.

“Strzok complaining about privacy is especially rich given that he’s alleged to have orchestrated an illegal spying campaign on Trump World — violating the privacy rights of those individuals targeted, and the civil rights of the President of the United States,” Fitton said.

“But these guys are potentially facing criminal prosecution and so they’re trying to put out a counter-narrative that they’ve been victimized as opposed to being the victimizers of President Trump and other innocent Americans.”

Fitton went on to say that the FBI is still protecting Strzok and others by “slow-rolling” important documents for a 2021 release.

“And Strzok especially has been protected, ironically, by the FBI,” Fitton said. “We’re asking for documents under a FOIA lawsuit, and the FBI has been slow-rolling the release of documents and don’t want to give them all to us until at least the year 2021.”