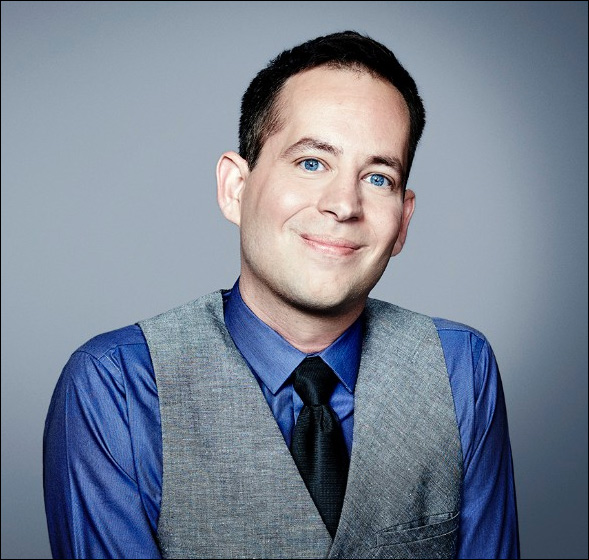 A CNN producer, who was recently caught on camera slamming his network’s coverage of the Russia-Trump narrative, is also named as a defendant in an ongoing defamation lawsuit against his employer and peers.

But a lawsuit brought forth last year by a Florida pediatric surgeon accuses CNN, Bonifield and several employees of also inventing false and defamatory claims about his practice.

In the lawsuit filed in a Florida circuit court in February 2016, Dr. Michael Black of St. Mary’s Medical Center claims CNN published a series of online articles and video reports that aired on the CNN TV network which were “demonstrably false.”

One such video co-produced by Bonifield, “Secret Deaths: CNN Finds High Surgical Death Rate for Children at a Florida Hospital,” claimed Dr. Black “treated babies as sacrificial lambs,” and states he made “[a] total mess with newborn babies.” 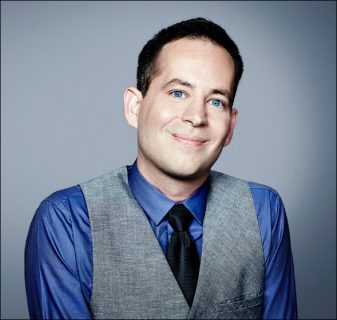 “These implications are false,” the complaint states. “Dr. Black has never treated ‘[b]abies as sacrificial lambs’ and has never performed surgery recklessly, wantonly, and/or with anything less than with care that meets or exceeds the standard of care.”

“By publication of these implications, Defendants CNN, [Elizabeth] Cohen, and Bonifield did cause harm to Dr. Black’s reputation, expose Dr. Black to distrust, hatred, contempt, ridicule, or obloquy, cause Dr. Black to be avoided, and injure Dr. Black in his office, occupation, business, or employment.”

Additionally, CNN launched an injunction preventing parties involved in the lawsuit from discussing it.

“SUPER IRONY BONUS,” notes Charles Glasser, “’The Most Trusted Name in News’ sought and obtained a protective order preventing any of the parties from talking to the public about discovery. Because, you know, champions of transparency and the right to know.”

Read the lawsuit below: