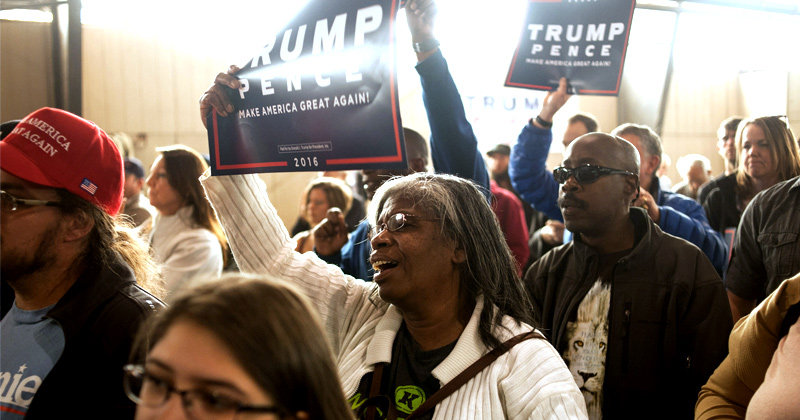 There was no increase in cyberattacks on election day, the federal government told the New York Times on Nov. 26.

“…We stand behind our election results, which accurately reflect the will of the American people,” a senior official told the Times under the condition of anonymity. “The federal government did not observe any increased level of malicious cyber activity aimed at disrupting our electoral process on election day.”

“As we have noted before, we remained confident in the overall integrity of electoral infrastructure, a confidence that was borne out on election day.”

“As a result, we believe our elections were free and fair from a cybersecurity perspective,” he added. “That said, since we do not know if the Russians had planned any malicious cyber activity for election day, we don’t know if they were deterred from further activity by the various warnings the U.S. government conveyed.”

In fact, the only known cyberattack targeting the election process was conducted by Homeland Security against state servers in Georgia.

“At no time has my office agreed to or permitted DHS to conduct penetration testing or security scans of our network,” Georgia Secretary of State Brian Kemp, who oversees the state’s elections, told DHS in a letter. “Moreover, your department has not contacted my office since this unsuccessful incident to alert us of any security event that would require testing or scanning of our network.”

As Infowars reported on Monday, the globalist left, who claimed Hillary Clinton’s private, unsecured e-mail server was never hacked by foreign agents, are now pretending it was Russian hackers that kept Clinton out of the White House and not the lack of voter enthusiasm for the embattled candidate.