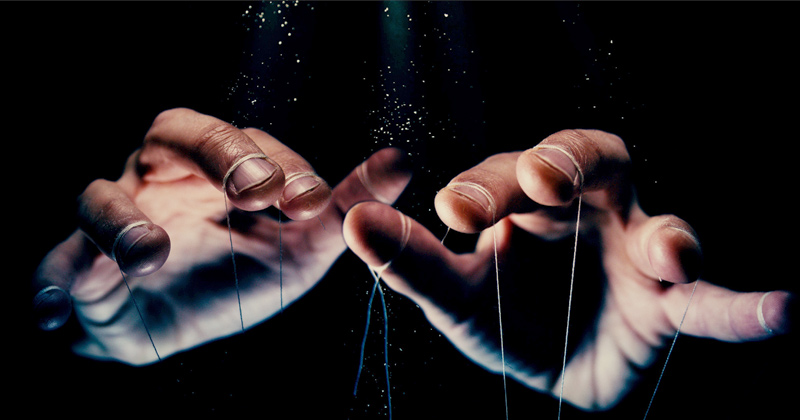 Despite their best attempts at secrecy, the global elites and their most hidden secrets have been exposed for decades – if you know where to look.

Fortunately, you don’t have to look far; below are three videos that blow their secrets wide open which have been hidden in plain view.


Dyncorp, one of the largest defense contractors in the world, was accused of running massive sex slavery rings during the latter years of the Bush administration. Despite this, the United States government continued awarding Dyncorp with government contracts.

Journalists and several students were able to capture rituals from the Order of the Skull and Bones, a secret society based out of Yale University, on tape for the world to see.

Only inducting 15 new “bonesman” a year, elite members such as John Kerry and both Bush presidents have undergone ancient and satanic rituals which include the kissing of a human skull.

Charlotte Iserbyt, former Senior Policy Advisor in the U.S. Department of Education under Ronald Reagan, whose father was a member of Skull and Bones, revealed the group’s darkest secrets in an exclusive Infowars report in 2011.

Although the Bohemian Grove’s bizarre Babylonian rituals were exposed in 2000, few members would publicly admit, especially on camera, that they belonged to the elite club.

David Gergen, top advisor to four presidents, was confronted by Alex Jones on the club’s mock sacrificial rituals in 2004.

Incredibly, Gergen not only admitted to being a “happy” member of the club, but became irate when asked about his involvement in the camp’s most secret activities. 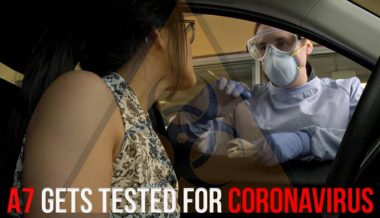 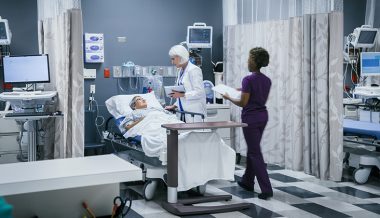 Mainstream Media Hoax Exposed: Hospitals In America Not What They Are Saying