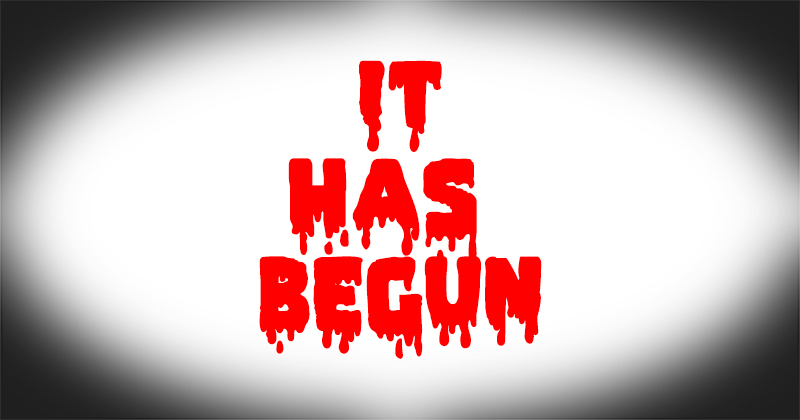 A Maryland man was killed after being shot by a police officer during a “Red Flag Law” gun confiscation in November of 2018.

The 61-year-old, Gary J. Willis, was asked by Anne Arundel County police to surrender his firearm after a family member requested the “protective order” following an argument.

Essentially, without any due process, an American was forced to hand his guns over to the state under threat of death by armed “officials.”

While many will argue this tragedy is exactly why these “Red Flag” orders are dangerous, for the citizens and officers, the county Police Chief Timothy Altomare said the shooting was a sign the laws are necessary.

Police said Willis answered the door with a gun in his hand when they came knocking at five in the morning, but set the weapon down and talked with the officers.

After being served with the “Red Flag” order, Willis allegedly became irate and grabbed the gun again.

A struggle for the weapon ensued and a round was discharged from the firearm, striking nobody, but causing one of the officers to draw his gun and fatally shoot Willis.

Anne Arundel Update: Family members tell me there was a fight last night that centered around the care of an elderly family member that led them to contact police. Gary Willis struggles with alcoholism. Family say he wasn’t dangerous just strongly opinionated #Baltimore

This preventable death may have been one of the first attributed to “Red Flag” laws, but it will certainly not be the last and it could end up being a catalyst that sparks a larger conflict.

Infowars’ David Knight covered the tragic death in 2018. Watch Below: