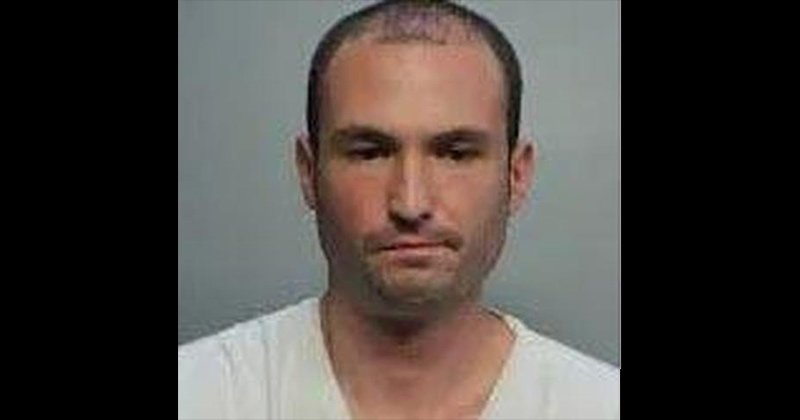 According to police, Douglas Marks, 29, has a curious method for reinforcing social distancing.

After he spotted people without masks, he allegedly fired “four warning shots” at the Crystal Beach Suites Hotel.  The criminal charges contained one interesting element.  While Marks did not reportedly aim at anyone, he was still charged with assault.

This follows an incident in California where a woman maced a couple who was eating with their child at a park without masks.

A woman and her son were in the lobby and encountered Marks.

She said that Marks told her “You all need to leave. you all aren’t social distancing.”

She was waiting for her boyfriend and ignored him.  She was sitting on the couch in the lobby and stated that she heard Marks tell staff “Let me take care of them, I have two people not following directions.”  She said that she heard him say again “you all need to leave” and then heard gunshots and ran out of the hotel and saw Marks with a handgun.

Marks is also reported as saying that he thought he was being followed – raising a possible mental capacity issue.

What I thought was notable was the array of charges: two counts of aggravated assault with a deadly weapon, firearm use and display while committing a felony and discharge of a firearm in public.

(1) An “assault” is an intentional, unlawful threat by word or act to do violence to the person of another, coupled with an apparent ability to do so, and doing some act which creates a well-founded fear in such other person that such violence is imminent.

(1) An “aggravated assault” is an assault:

(a) With a deadly weapon without intent to kill; or

(b) With an intent to commit a felony.

Thus, any firing of a gun will be assault and the use of the gun will make that an aggravated assault.