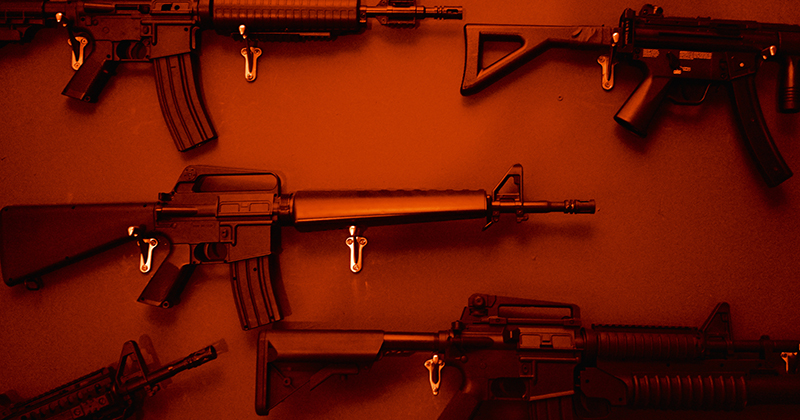 The Supreme Court of Florida has struck down a proposed left-wing amendment to ban the possession of firearms deemed by gun control groups as “assault weapons,” citing “misleading” language in the proposal that did not distinguish between the weapon itself and the owner’s possession of the weapon.

As riots ravage America’s cities and police forces are having their budgets slashed and ranks thinned, gun control measures are being advanced that would deprive law-abiding citizens of the right to self-defense.

One such measure was prevented in Florida on Thursday. The Ban Assault Weapons NOW Initiative, which failed to receive enough signatures to be voted on in the 2020 ballot, was sent before the Florida Supreme Court to seek eligibility for placement on the 2022 ballot.

What has done the most damage to America? The LOCKDOWN or the LOOTING? David looks at how they are connected and why they are both encouraged to continue

The proposed gun ban, which was supported by gun confiscation advocacy organizations, was struck down by the court by a vote of 4 to 1. The court ruled that a provision that “exempts and requires registration” of firearms legally owned before the bill would go into effect was worded misleadingly.

As the Florida Sun-Sentinel reported:

The contradiction involves whether the exemption would apply to weapons or to the people who possess the weapons. The distinction could be important, for instance, if a gun owner dies.

The four justices rejected arguments by the measure’s supporters that voters would understand that owners’ possession of the firearms, and not the weapon, would be exempt.

In April, Congressional Democrats introduced massive gun control bills in both the House and Senate amidst the coronavirus crisis.