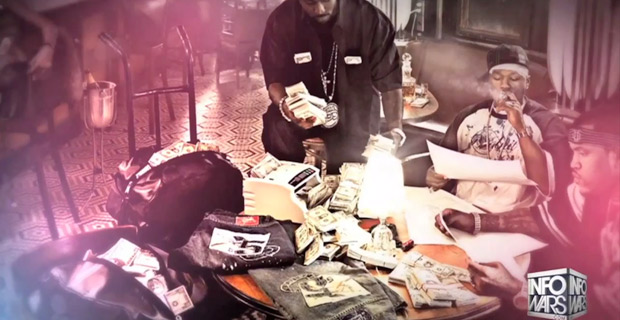 Despite a grand jury decision being reached well before nightfall in the controversial Ferguson, Missouri, case, the verdict’s announcement was withheld until after 8pm, all but ensuring that violence and chaos would ensue.

Whose dumb idea was it to announce the #FergusonDecision at night? Prime time for riots. Why not daytime or 4am?

By 8pm Central Standard Time, a large crowd of protesters had already gathered outside of the Ferguson Police Department anxiously awaiting the verdict, which evidently absolved police officer Darren Wilson of wrongdoing in the fatal shooting of black teenager Michael Brown.

Soon after the announcement, discordant elements within the crowd grew unruly. Bottles began being thrown, gunshots sounded, windows were broken and entire businesses were razed and police vehicles were tipped and destroyed.

This is a crazy number of police officers out on Broadway in Oakland #ferguson pic.twitter.com/JcAmzpeEFn

The manufactured chaos enabled a heavy handed police show of force. They came down with MRAP tanks, smoke and tear gas canisters, rubber bullets and more.

And despite police arresting over 80 riot participants, many of the violent actors absconded justice under the cover of night, which facilitated their escape and ensured that they could return again tonight.

“Here’s the thing about that time of night: it’s dark. Anyone — anyone! — should have known that the decision in the Brown case would have been controversial,” Toobin writes. “A decision not to indict, which was always possible, even likely, would have been sure to attract protests, even violence. Crowd control is always more difficult in the dark.”

Angry protesters may have been the ones who razed the community, but it was the manipulation of the announcement’s timing and the media hype which really started the riots.