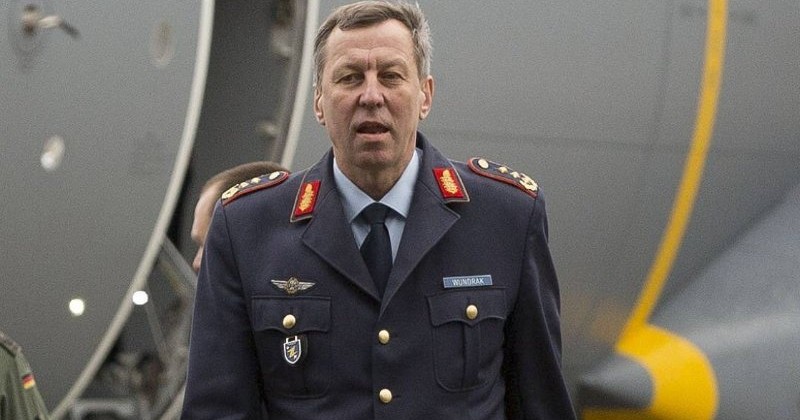 Former 3 star General Joachim Wundrak says that Angela Merkel is so politically correct, she cannot even bring herself to talk about the “German people”.

Wundrak announced that he’s going to run for mayor of Hanover as a member of Alternative for Germany (AfD) party.

He slammed Merkel for being the front person for enacting “anti-German” pro-mass migration policies and refusing to even acknowledge the existence of German people as a group.

“Merkel has sworn an oath to Germany, but she already has a problem talking about a German people. She prefers to speak of ‘population’. Many German politicians struggle to profess their own nation,” said Wundrak.

“The protection of one’s own borders is no longer a priority goal,” he added. “Germany is giving more and more sovereignty to the EU, the European Central Bank, to supranational organisations. I do not agree with this. The nation-state is the primary form of organisation for Germany. Where structures become too big, an undemocratic spirit quickly arises.”

Merkel’s paranoia about displaying any form of patriotism is notorious.

During an event in 2015, Merkel was handed a small German flag only for her to appear embarrassed and hand it back. She then flashed a disapproving shake of the head to someone else on the stage.