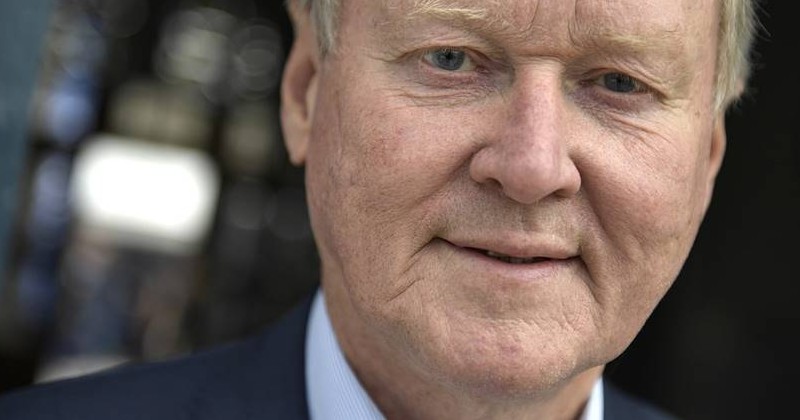 The former CEO of trucking company Scania has warned that Sweden is heading towards civil war due to uncontrolled mass immigration.

In an interview with Swebbtv, businessman Leif Östling said that the arrival of so many new migrants who have failed to integrate into Swedish society is creating a fertile ground for violent unrest.

“We’ve taken in far too many people from outside. And we have. Those who come from the Middle East and Africa live in a society that we left almost a hundred years ago,” he said.

Explosions and grenade attacks have skyrocketed in many Swedish cities, with much of the unrest being blamed on migrant gangs. Sexual assaults and violent crime is also on the rise.

Östling underscored problems with integration by highlighting his own experience running Scania, where around 90 out of a hundred Somali migrants hired to work for the company were fired or left because they were unable to arrive on time or work in teams.

Östling believes that the “knowledge transfer” necessary for migrants to cope in Swedish society could take a generation to accomplish.

The businessman said he hoped that the country’s problems could be fixed within 10 years but if not, civil war could ensue, necessitating that the military be called out to deal with violent unrest in migrant areas.