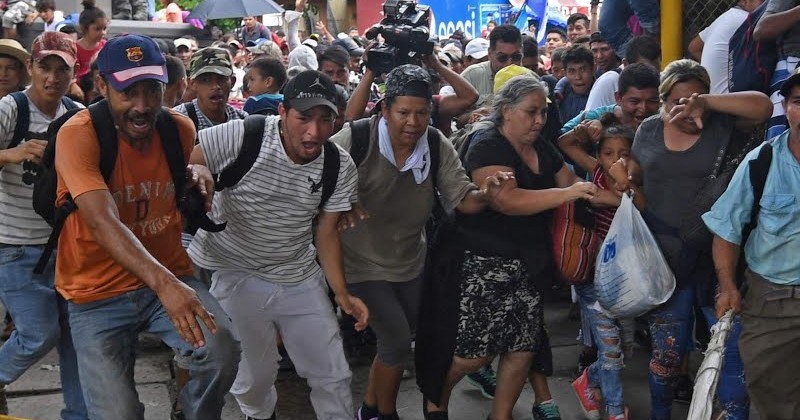 An adviser to two presidents warns that if the United States gives free health care to illegal aliens, as some Democratic candidates advocate, it would be “the end of the country as it now exists.”

Doug Wead is a New York Times bestselling author and is credited for coining the term “compassionate conservative.”

He predicts that Democrats are likely to back away from more extreme proposals as the election draws nearer, but that if illegal immigrants were ever to be given free healthcare, it would be coffin nails for America.

“If the United States becomes the first nation on Earth to offer free healthcare to anyone who enters its borders, even illegally, it would result in massive immigration and the end of the country as it now exists,” said Wead.

“I happen to believe that when I talk about health care as a human right, that applies to all people in this country,” said Sanders.