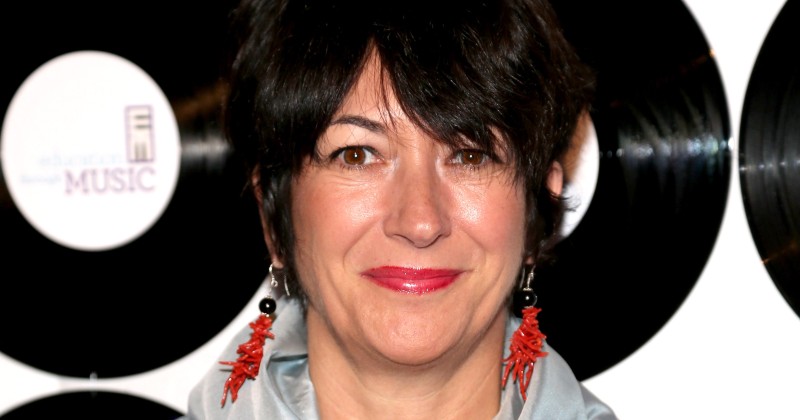 Former NYC Department of Corrections Deputy Warden Ed Gavin says that Ghislaine Maxwell should be moved to Rikers Island for her own safety.

Appearing on Fox News with Tucker Carlson, Gavin said that the Metropolitan Detention Center (MDC) in Brooklyn, where Maxwell is currently being held, is not suited to handler her.

Following her transfer from a New Hampshire prison to MDC, the alleged sex trafficker was called a ‘depressed loner’ and branded a ‘snooty rich bitch’ by her fellow inmates, leaving open the possibility that she might be violently attacked.

“If I were William Barr, what I would do is, I would seek to obtain a substitute jail order and I would try to have Ms. Maxwell placed on Rikers Island with the New York City Department of Corrections,” said Gavin.

According to the Sun, the former socialite will be “guarded by the highest security possible,” entirely in an effort to prevent the alleged ‘failings’ that led to Jeffrey Epstein’s suicide.

Gavin told Carlson that the MDC was notorious for its corruption.

“In 2011, there was a female corrections officer there, she had sex on duty with eight employees,” he said. “Two of them were superior officers. She also had sex with two inmates … We [also] have a lieutenant and two corrections officers recently who were convicted of sexually abusing over 10 women … So I don’t think that that facility is capable of handling it [Maxwell], there’s just too much that’s gone on there recently, and I don’t think any female inmate should be housed there.”

As we previously highlighted, Maxwell purportedly possesses secret sex tapes that would expose powerful Epstein acquaintances, a bargaining chip she hopes to use to secure a plea deal.

According to one of Maxwell’s former friends, one of those acquaintances is Prince Andrew.