Even though he isn’t supporting Trump for president he discusses waiting on Trump numerous times and the positive experience he has had with him along with respecting his business skills prior to Trump running for president.


An anti-Trump protester in Lawrenceville, NJ tries to explain why he detests Donald Trump over sexist rhetoric yet will still vote for Hillary after she has repeatedly covered up her husband abusing women.

He also can’t seem to admit that Bernie supporters have been violent at protests and chooses to only focus on the few instances of violence from Trump supporters.


Young children, obviously brainwashed by their parents, destroy Trump signs outside of an event in Lawrenceville, NJ.

Afterwards they say they think Trump is “gay” and they dislike him because the way he looks.

This is a nightmare for the future of our country if these are the monsters that are being raised and eventually sent out into the world. 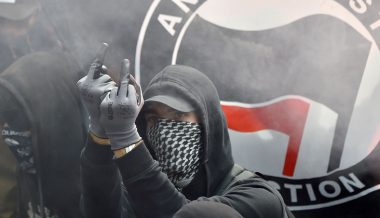 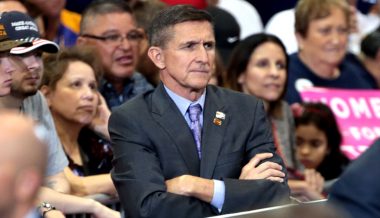