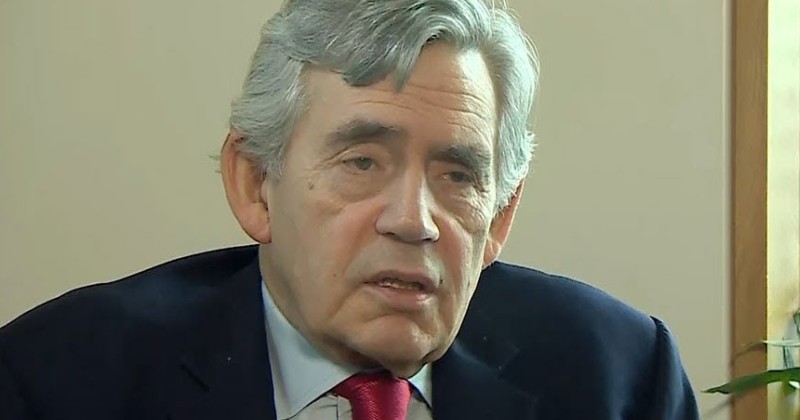 Former Prime Minister of the UK Gordon Brown has called on world leaders to create “a temporary form of global government” to fight the coronavirus outbreak.

Brown wants international organizations like the WHO and the UN to be given executive powers that would supersede national sovereignty as part of a new system overseen by world leaders and health experts.

“This is not something that can be dealt with in one country,” he said. “There has to be a coordinated global response.”

An international task force would “make sure the efforts of central banks were coordinated,” help find a vaccine and prevent profiteering according to Brown, who wants more money and power given to the World Bank and the International Monetary Fund.

“We need some sort of working executive,” Brown said. “If I were doing it again, I would make the G20 a broader organisation because in the current circumstances you need to listen to the countries that are most affected, the countries that are making a difference and countries where there is the potential for a massive number of people to be affected – such as those in Africa.”

As we have exhaustively documented, it was globalism that helped spread the pandemic in the first place.

Even as the virus was raging through China, the World Health Organization repeatedly insisted that countries should not impose any border controls.

When many western countries finally did close their borders weeks later it was too little too late.