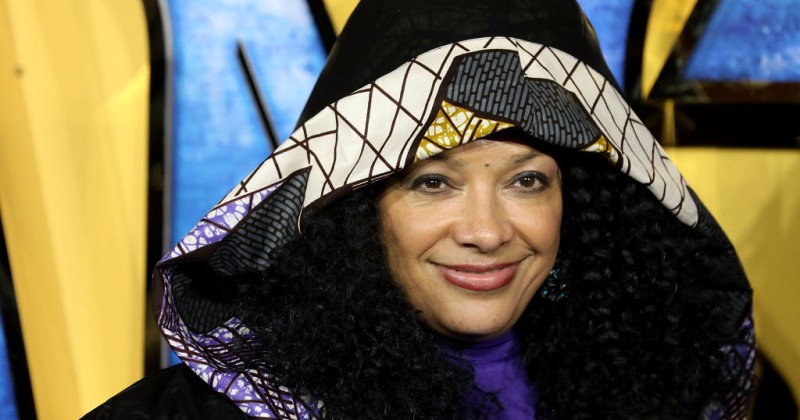 The founder of MOBO, an organization that gives out awards exclusively to black artists, is demanding the UK government address “racism” in the music industry, claiming that black people are being held back.

“Kanya King said more should have been done to support black artists and promote black executives to positions of influence,” reports Sky News. “She has written an open letter to Culture Secretary Oliver Dowden outlining her concerns, and said the racial inequalities experienced by black people could not be “swept under a red carpet”.”

So the founder of a group that deliberately excludes people because of their skin color is complaining about racism?

But to be fair, it’s common knowledge that black people are massively underrepresented in the music industry, isn’t it?

Claiming the music industry holds back black people from achieving success is like saying the NBA is biased against African-Americans.

Utterly stupid and yet another example of how professional victimhood grifters across all levels of society and culture are exploiting the feeding frenzy of power to be obtained from contrived racial grievances in the aftermath of global Black Lives Matter protests.