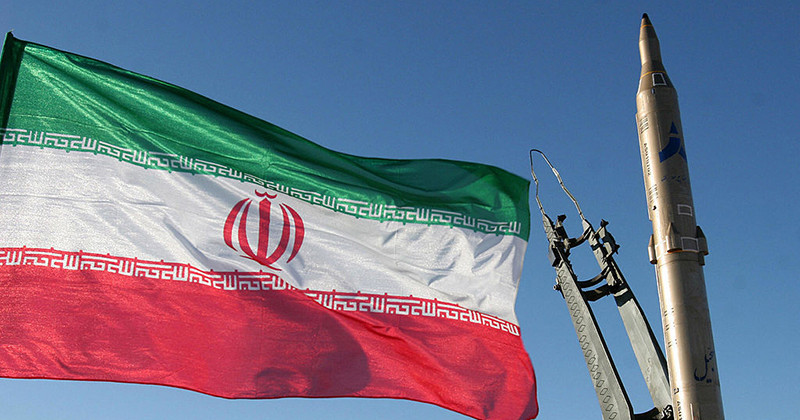 Thursday morning on Fox and Friends, regime change advocate Jim Hanson pushed for President Trump to start a war with Iran because “they invaded US sovereign soil” in Iraq by attacking our embassy in retaliation for US airstrikes in Iraq and Syria.

“They attacked us,” [Security Studies Group president Jim Hanson] said. “I think this question is can we play tit-for-tat or can we actually do something that will show them it’s going to hurt them to do things like this? They attacked us in Iraq, we responded.”

Hanson told viewers — which likely includes President Donald Trump, who watches regularly — that military strikes against Iranian bases in Iraq and Syria were not enough.

Fox & Friends guest claims protests at the US Embassy in Baghdad were actually an Iranian invasion of "the United States, our sovereign soil" and calls for retaliatory airstrikes against Iranian military bases. pic.twitter.com/jb3oAl90dS

“The problem is, those are proxies,” said Hanson, who has advised the White House on Qatar policy. “Those are Iraqis in Syrians who Iran has conscripted. Next they took U.S. territory, they invaded the United States’ sovereign soil. Now the question is, how do we hit them in a way I think that doesn’t turn the Iraqis and Syrians against them and show we mean business? I think there are ways to do that.”

The Vienna Convention on Diplomatic Relations, ratified in 1961, clearly states that embassies and consulates are not considered sovereign territory of the sending state — but Hanson called anyway for the president to launch attacks on Iranian bases.

“I think the time has come if they are going to attack the United States,” he said, “that we should take some of their dangerous toys out of commission, and stop their ability to attack tankers and show them that Iran has skin in the game, and not the Iranian people but the (Islamic Revolutionary Guard Corps) and their elements that they use for terror attacks.”

While Fox and Friends interviewed Hanson to push for regime change in Iran, on Tucker Carlson’s show Monday fill-in Mark Steyn interviewed Col. Doug Macgregor who tried to warn Trump against getting dragged into another neocon war.