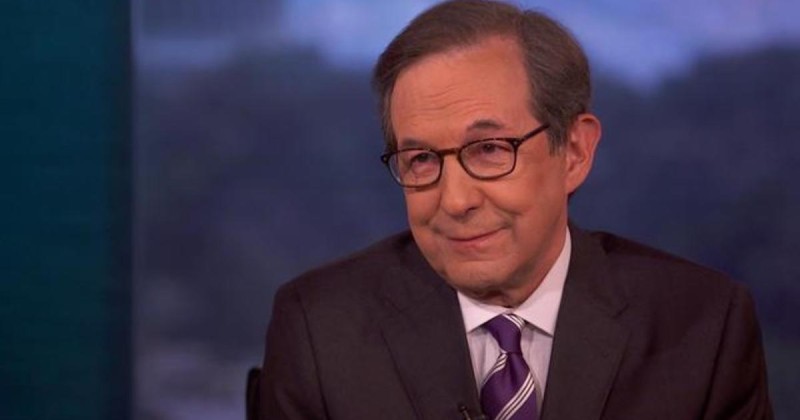 Fox News host Chris Wallace said that the Democrats’ passage of a resolution to impeach President Trump gave him “goosebumps.”

“As somebody who’s lived in and covered Washington for 40 years, as they called the vote, I have to say I could feel it, feel sort of goosebumps,” said Wallace, adding it was “a moment in history.”

The remarks were made despite no Republicans voting for the resolution, which even CNN acknowledged was a victory for Trump.

Straight down the middle #FoxNews anchor Chris Wallace has “goosebumps” after Democrats vote on the impeachment sham. pic.twitter.com/pe9upKpj8b

On-air arguments between hosts about Trump have been on the rise in recent weeks while the President himself has attacked Fox News polls which put him in an unfavorable light.

Last month, Trump went on a tweet rampage asserting that the network is “much different than it used to be in the good old days.”