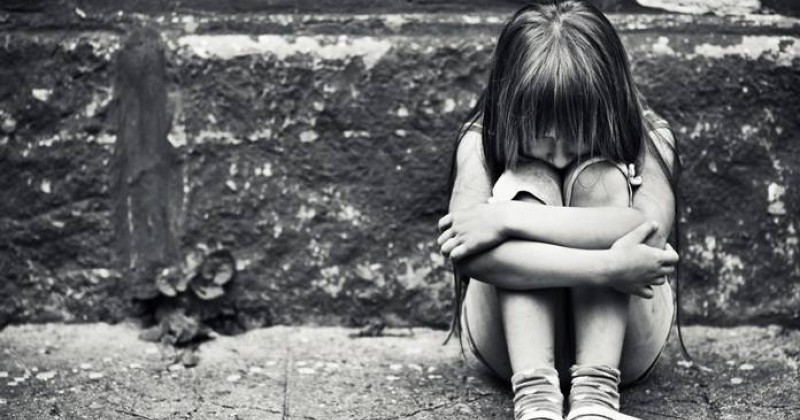 An Afghan migrant who sexually molested a 5-year-old girl in France received a sentence of just two years in jail.

27-year-old Ayub Miakhel was convicted of sexual assault for attacking the child during an incident last year in Normandy.

The mother and her child were sleeping on the floor of the migrant’s apartment but she awoke to find her daughter no longer by her side and instead in Miakhel’s bed.

The child told her mother Miakhel had tried to make her fondle his genitalia, which he referred to as his “hard sausage,” and had touched her inappropriately.

The mother informed neighbors who subsequently called the police. Miakhel received just two years in jail for the assault and will probably be out again in one year.

The “cultural” practice of bacha bazi, which involves older men engaging in “sex play” with young boys, is widespread in many parts of Afghanistan.

Meanwhile, diversity continues to be a strength.