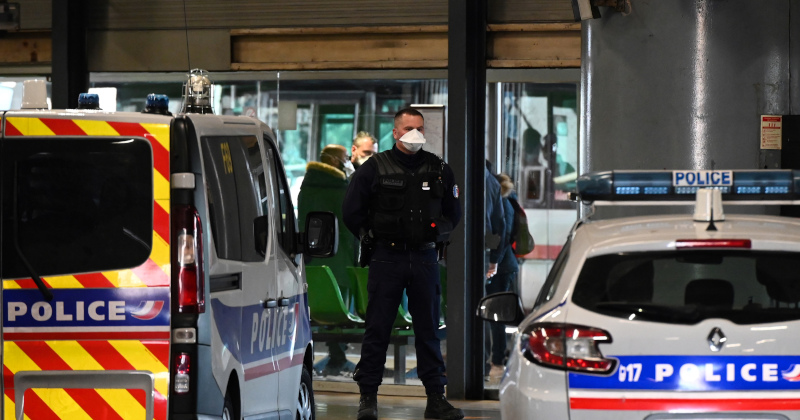 A 60-year-old man has become the first French victim of the coronavirus in the country, the health ministry announced Wednesday.

The man died overnight after being rushed to a Paris hospital in serious condition on Tuesday evening, bringing the total death toll in the country to two, said the ministry’s deputy head Jerome Salomon.

In a televised statement, Salomon said a 60-year-old French man in a very serious condition was tested at Paris’ Pitie-Salpêtrière hospital late on Tuesday.

“Unfortunately (he) died during the night,” Salomon said.

The man was among three new cases of the virus announced in France on Wednesday.

One of the others was a 36-year-old man who had made repeated trips to the Italian region of Lombardy, but he doesn’t have any severe symptoms, Salomon said.

The other is a Frenchman in the northern city of Amiens who is in intensive care, and an investigation is underway into where and how he contracted the virus, Salomon said.

The French government has asked citizens returning from Lombardy and the neighbouring Veneto region to avoid “all non-essential outings” and keep their children home from school.

The same recommendations have been issued for people returning from mainland China, Hong Kong, Macau, Singapore and South Korea.

France has reported 17 cases of the virus, including two deaths.

The first victim was an 80-year-old Chinese tourist, who died in mid-February.