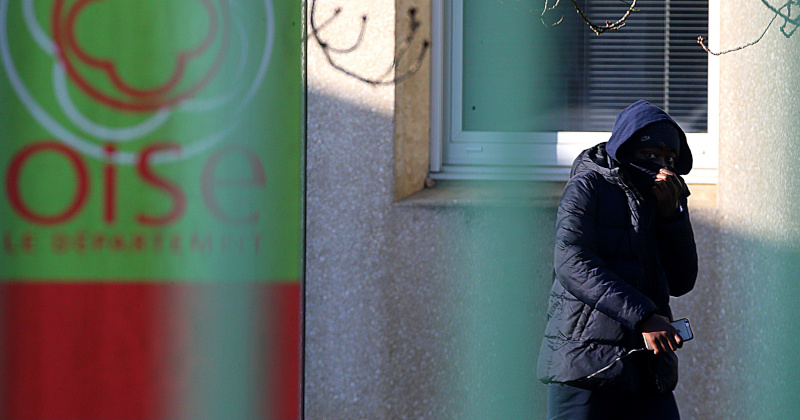 French officials have closed about 120 schools in areas that have reported the largest numbers of coronavirus infections, and more could be shuttered in the coming days, Education Minister Jean-Michel Blanquer said Tuesday.

Both primary and secondary schools have been shut in the Oise department north of Paris, where the main cluster of French cases has emerged, and where two people who have died of the virus lived.

Officials have reported 191 coronavirus cases in France so far, and three deaths.

The Oise closures are affecting about 35,000 pupils, Blanquer told LCI television, while an additional 9,000 have been told to stay home in the Morbihan department of Brittany on the Atlantic coast.

One class of some 20 students has been suspended in Montreuil, a suburb just east of Paris, after a pupil tested positive for the virus, Blanquer said.

The Oise schools will remain closed until further notice, while Morbihan authorities have ordered doors shut until at least March 14.

“These figures are evolving quickly,” Blanquer said, adding: “There could be similar measures taken in the coming days” at other schools.

Authorities have already halted all class trips outside the country, and prohibited any gatherings of more than 5,000 people in enclosed spaces.

Schools are increasing stocks of soap for washing hands, but Blanquer said there were no plans to order a nationwide school shutdown, for now.

“It wouldn’t make sense to confine everyone, to paralyse the country, it would be counter-productive,” he said.

President Emmanuel Macron, who is scheduled to visit the health ministry’s crisis management centre on Tuesday, has called off several events this week as France scrambles to contain the outbreak.

Contagion fears have led to shortages of sanitising hand gels and facemasks, with suppliers racing to replenish stocks even though much of the production is in China, where authorities have closed thousands of factories after the coronavirus emerged there in December.

Demand for thermometers has also soared, with one French producer, STIL, relaunching production at its factory south of Paris for the first time in 15 years after having moved manufacturing to Chinese partners.

“We can’t do without China completely, but with this coronavirus the balance could shift for French companies to not be completely reliant” on Chinese producers, STIL’s president Gerard Lux told AFP.

The coronavirus epidemic shut down the Louvre museum for a second day on Monday, with workers who guard its famous trove of artworks fearful of being contaminated by the museum’s flow of tourists from around the world.

It was not clear whether the world’s busiest museum, which is closed on Tuesdays, would reopen the next day.

Other events to have been cancelled include the French capital’s annual book fair, Livre Paris, which was expected to bring some 160,000 visitors to Paris later this month.