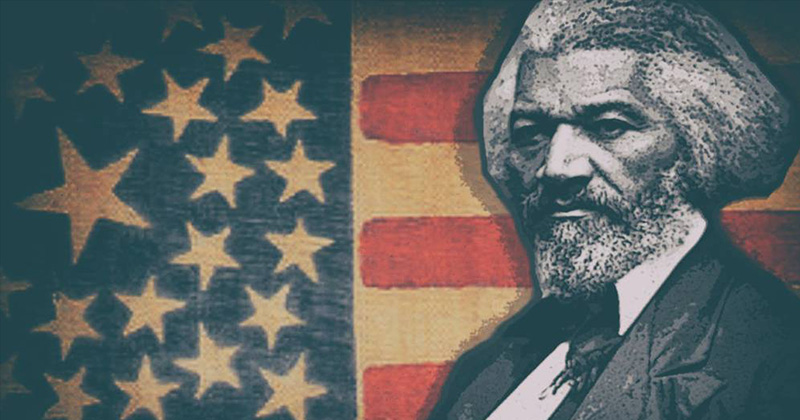 That path led him to become America’s first half-white half African American to run for Vice President of the United States.

Douglas’ Rochester, New York statue was recently torn down on the 168th Anniversary of his, “What, to the American slave, is your Fourth of July?” speech.

As of this report, the morons that toppled the representation of everything Black Lives Matter claims to stand for have yet to be apprehended and the motive remains unclear.

Could it be another Bubba Smollet race-baiting hit job, or is this another case of the millennial horde of imbeciles tearing down anything that represents some form of triggering pseudo-authority?

And if this is a form of retaliation, can we expect the gavel to fall harder on Americans after the Marxist BLM set the stage?

As they transform our courts into the Democrats’ communist-style politburo, the statue pillaging is as confusing as it is stupid.

But stupidity is law now as the Democrats defund the police movement shifts into high gear, accelerating lawlessness that is just showing the first signs of chaos with homicides skyrocketing in New York, an increase in executions in broad daylight and more children being caught in the crossfire.

Frederick Douglas, who incisively spoke out against oppression during an era of real despotism, ould have never imagined that his message would be forgotten and destroyed by people using their own claims of injustice to destroy themselves. 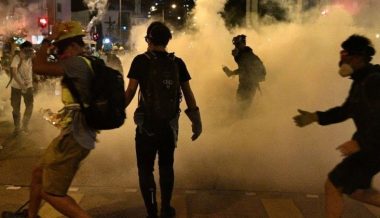 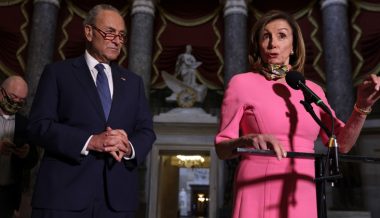