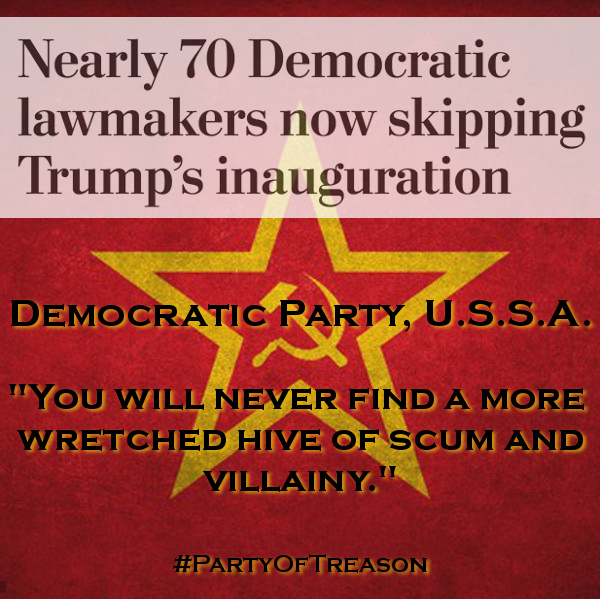 NPR featured an unintentionally funny piece this morning on Donald Trump’s views toward the EU and free trade.

The guest, former US ambassador to the EU Anthony Gardner, rightfully criticized the president’s view that “protection will lead to great prosperity and strength,” and called for continued global engagement by US companies and consumers. But he revealed, perhaps inadvertently, what political actors mean by “free trade.”

Specifically, Gardner expressed great skepticism towards the prospect of the US striking a bilateral free-trade deal with the UK, supposedly one of Trump’s top objectives in his upcoming meeting with new Prime Minister Theresa May. Free-trade agreements are complex, Gardner informed us, and negotiating one will be neither easy nor quick.

Why? To economists, free trade means the absence of government interference with trade: no tariffs, quotas, subsidies, or other interventions, explicit or implicit. To politicians, “free-trade” means a complex set of managed trade policies (Gardner even referred to the solemn obligation to “write the rules for global trade,” which in his mind is something either our government does or a foreign government does).

Which imports will be taxed, and at what rates? Which exports will be subsidized, and at what levels? How will labor, environmental, and social policies be enforced by domestic and foreign governments? For government officials, countries are engaged in “free trade” when they agree on a complex package of explicit and implicit taxes and subsidies such that neither has a special advantage over the other, nor is disadvantaged relative to some other trading partner (however such advantages are defined).

As Murray Rothbard once wrote, “If authentic free trade ever looms on the policy horizon, there’ll be one sure way to tell. The government/media/big-business complex will oppose it tooth and nail. We’ll see a string of op-eds “warning” about the imminent return of the 19th century. Media pundits and academics will raise all the old canards against the free market, that it’s exploitative and anarchic without government “coordination.” The establishment would react to instituting true free trade about as enthusiastically as it would to repealing the income tax.”

“In truth,” as Rothbard noted, “the bipartisan establishment’s trumpeting of ‘free trade’ since World War II fosters the opposite of genuine freedom of exchange.” The Bretton Woods organizations (the World Bank and IMF) and modern trade agreements are based on the mercantilist ideas that exports make a country wealthy, imports make it poorer. (Indeed, Gardner in the interview above worried specifically that a collapse of the EU would make it harder for US manufacturers to sell their goods in Europe, but said nothing about the advantages to US and European consumers of a reduced supra-national government). That’s why governments have little interest in genuine free trade.

About fifteen years ago I was part of a delegation of US officials on a fact-finding mission to Singapore, in advance of a potential US-Singapore bilateral free-trade agreement. (We all have skeletons in our closets.) One of our tasks was to interview US businesspeople operating in Singapore to see if they thought the Singaporean government was unfairly subsidizing local companies at their expense.

The idea was to use this as a bargaining chip: “If you don’t stop subsidizing your domestic manufacturers, we won’t stop subsidizing ours.” (Turns out the Singaporean government wasn’t doing much to help its own companies, so the point became moot.) It didn’t seem to occur to anyone that, even if the Singaporean government were protecting its own firms, at the expense of its own consumers, the US would not be better off by subsidizing its own exports to Singapore, as mercantilist theory claims.

The idea that the US should simply refrain from interfering in peaceful exchanges between US-based and Singapore-based entrepreneurs, investors, and consumers — i.e., support for free trade — was simply too crazy to contemplate. 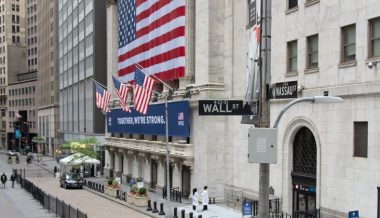