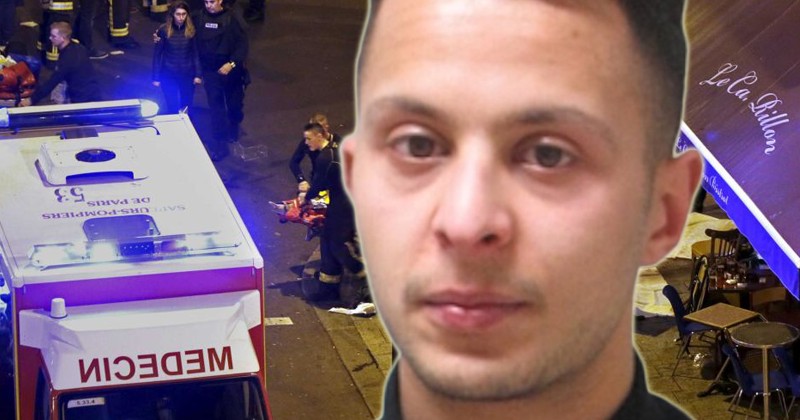 The only surviving terrorist from the Paris massacre was awarded €500 euros after the French judicial system ruled that his privacy rights had been violated.

Salah Abdeslam provided logistical support for the Paris massacre terrorists, helping them manufacture explosives and driving them to their targets. The attack claimed the lives of 130 people and 368 others were injured.

The Belgian was placed under 24/7 surveillance after he arrived at Fleury-Mérogis maximum security prison in April 2016. However, Abdeslam’s lawyer Frank Berton challenged that this violated his client’s right to privacy and the Administrative Court of Versailles later ruled in his favor, awarding the terrorist €500 euros.

“We are run by a system that has become totally crazy, justifying by the rule of law the worst ignominies against the law and against the state,” said the National Rally party’s Jean Messiha.

Meanwhile, a similar situation occurred in the UK, where the widow of the London Bridge terror attack ringleader was granted legal aid whereas the victims of her jihadist husband were not.

One of the heroes of that attack, the man who literally fought off two of the terrorists, was later put on a terror watchlist by the government and forced to attend de-radicalization classes.