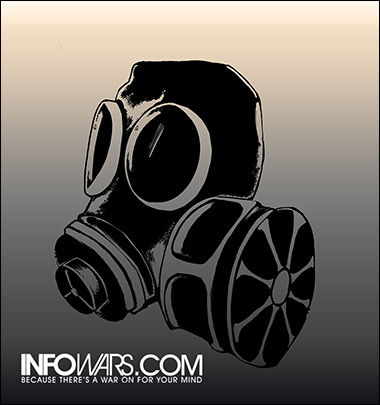 The curtain brushed aside and a tall naked woman walked in
she ran a black instrument over the new pants
-a loud buzz-
“they’re radioactive,” she said “testicular cancer in three months
try the pink drawstring sweat pants instead”
she withdrew

I ran out of the dressing room, spotted the front door in the distance and hightailed it…

I looked around and saw a large man wearing a gray coat walking away from the store with a package under his arm. I pointed at him and screamed “Russian agent! There! Al Qaeda Russian terrorist! Get him!”

The cops all swiveled and opened fire. They turned that poor bastard into dog meat in a few seconds.

A lieutenant walked up to me and shook my hand. “You saved your country today, sir.”

He squinted. “We knew you were for real when we saw your pants. They’re glowing. Those are Fukushima Casuals. Not many men have the balls to wear them.”

“son,” the president said, “we all have to make sacrifices
to keep the engines running and the lights on
we’re all in this together”

he grinned, winked, and shot me with his finger

the women, you see,
and I’m not talking the best women maybe, but
some women are better than no women,
are attracted to the pants
they come up to me while I’m drinking and
touch the material

…so I’m sitting in this little bar talking to a floozie
when the tall naked woman from the giant discount store
walks in
only she’s wearing a business suit
she brushes the floozie aside and sits next to me
she orders three shots of tequila and downs them one after another
she leans in close and says
“don’t you get it? they’ve been profiling you for a while now, turns out you’re the one schmuck in fifty million who thrives on radiation…” she leans even closer and I can feel her tongue in my ear like a moist swizzle stick…”in fact, they’re thinking of wiping out the whole human race and rebuilding it using you as the genetic template…”

and that’s how I find myself in an underground lab strapped to a table and a guy who reminds me of Allen Dulles, dead-eye dick with those rimless glasses and a cold blank stare,
stands above me…

Allen says, “If we put this guy next to a few fuel rods, he might glow so brightly he lights up the whole world…he might be God…he might be, finally, God made visible….ship this putz to Japan tonight and let’s see what happens…”