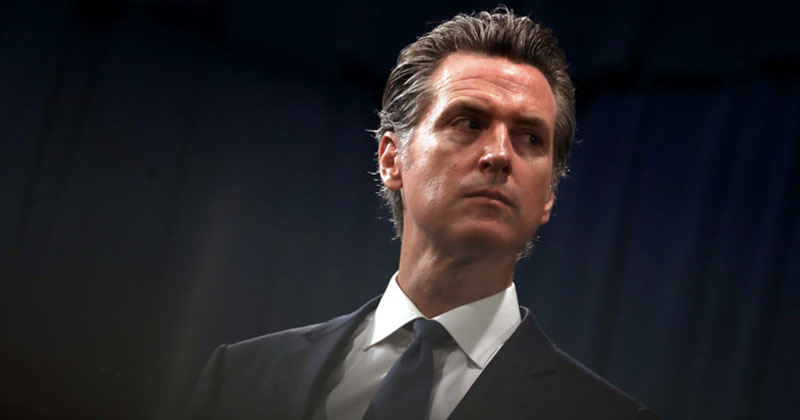 Newsom signed a $990 million contract earlier this month with Build Your Dreams, a Chinese electric car company whose founder, Wang Chuanfu, is a member of the CCP and has served the party in numerous official capacities.

BYD is also involved in China’s “Made in China 2025” plan and has collected billions in CCP electric-vehicle government subsidies.

But Newsom received bipartisan pushback for rushing the contract through secretively and refusing to provide details about the deal to the public, especially considering it was worth more than California’s entire budget on infectious disease prevention for 2020.

“We would never approve a budget this way,” Assemblyman Phil Ting (D-San Francisco), chairman of the Assembly Budget Committee, said two days after the deal was announced. “The whole reason we don’t do a budget one request at a time is we want to know the big picture.”

“Newsom, who has been praised for his efforts to slow the spread of the disease, bristled on Saturday at suggestions that his administration has been too slow to explain a deal that will cost California taxpayers 30% more than his January budget would spend on infectious disease prevention for an entire fiscal year,” Yahoo News reported Monday.

Rather than show transparency, Newsom dodged questions about the taxpayer-funded deal with shallow rhetoric.

“I’m for outcome here,” Newsom shot back when asked about withholding the contract’s details. “Some are consumed by process, personality, intrigue. Who’s up, who’s down. We are for actually solving a major, major problem — not only for the state but potentially a template for the country.”

Notably, BYD has been lobbying California state officials in political and policy matters for years.

“In the years since it set up shop in California, BYD has quietly but steadily ramped up its governmental and political presence,” Yahoo reported.

“The company has spent more than $1 million lobbying state officials since 2014 and made a $50,000 contribution to the 2018 ballot measure campaign to keep in place California’s new taxes on gas and diesel sales.”

Notably, the Trump administration blacklisted BYD from accepting government contracts over its ties to Communist China and history of making faulty products in a defense bill he signed into law in December.

But curiously, BYD received a special exemption from the FDA to import respirators for medical use despite a history of problems sending faulty equipment to the U.S.

Monica Squires joins Owen to discuss the shocking treatment she is receiving due to her desire to keep her business open during America’s “lockdown”.