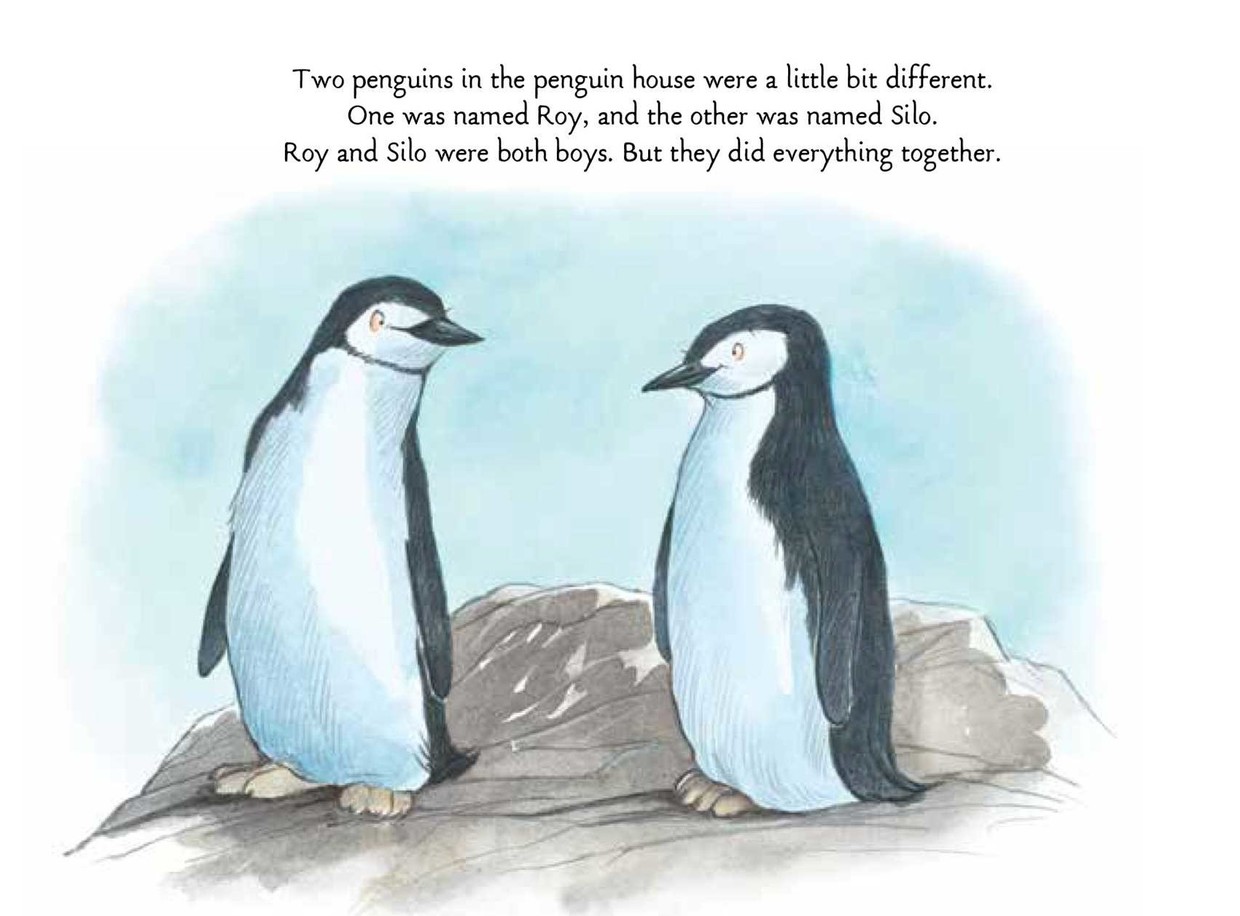 The UK Conservative government is set to announce plans for the introduction of lessons on homosexuality and transgenderism for primary school students, despite an official petition against the move, signed by over 100,000.

The Sunday Times reports that the new curriculum has been finalized after a six-month consultation with the Department of Education, and will be rolled out across UK schools starting from the 2020-21 educational year.

It will be taught to pupils from the age of five, and it will be illegal for parents to take their children out of the classroom for the lessons in secondary school, meaning that at least a term’s worth of sex education classes – and likely far more – will be attended by each student.

A popular petition to parliament demanding that the opt-out be retained for the length of the child’s school education will be debated in the House of Commons on Monday, though it is not expected to affect the schedule for the implementation of the legislation.

The proposal has encountered resistance from conservative communities, including some Muslims and Jews. In a letter expressing opposition, prominent rabbis expressed fears that some parents would rather take their children out of the education system altogether – which they are allowed to do – rather than subject them to the new curriculum.

Questions discussed during the non-assessed lessons, as listed in the current proposals for the curriculum, will include: “When is it OK to let someone touch me?” for 3-year-olds, and “Why are we all different? Is it OK to be different?” at age seven. At 11, children will discuss “What is the difference between transvestite and trans-sexual?” and by 16, they will be told “how to disclose positive HIV status to a sexual partner, family and friends.” 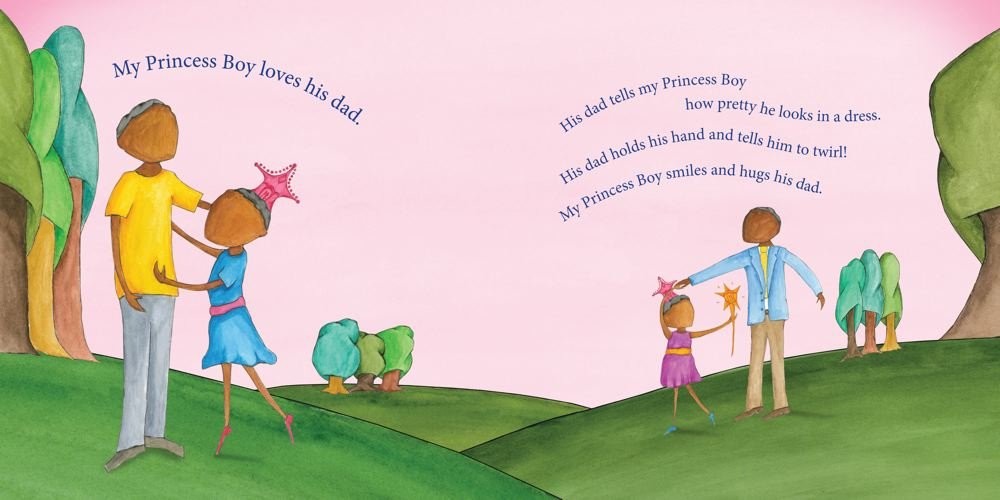 (My Princess Boy extols the virtues of transvestism. © Simon & Schuster)

Among the teaching materials for primary school children who are currently being trialed at a predominantly-Muslim school in Birmingham are ‘Tango Makes Three,’ a book about two gay penguins who nurture an egg taken from another family, and ‘My Princess Boy,’ which celebrates a dark-skinned child who loves to cross-dress.

4 radical feminists were given a standing ovation when they spoke against the trans agenda to the conservative think tank “The Heritage Foundation”. Alex breaks down how patriots and classical liberals can unite to defeat the globalists.