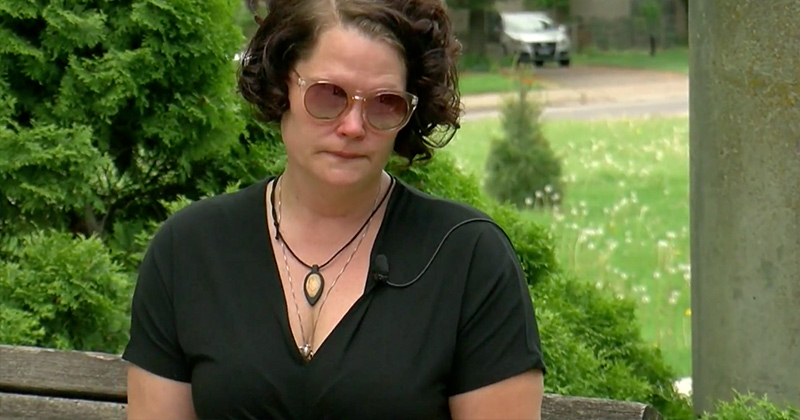 The fiancé of George Floyd, a man who was killed by a Minneapolis, Minnesota police officer earlier this week, is speaking out about the death, the riots that took place in response and much more.

CBS Minnesota interviewed Floyd’s fiancé Courteney Ross, who said Floyd was “one of the most spiritual men” she’s ever come across. “If he was here, he would say that he’s a man of God. He would stand on that firmly.”

CBS Minnesota edited some of Ross’ more controversial comments out of the video report posted to their website.

An extended version of the report shows her condemning the rioting and looting taking place in Minneapolis in response to Floyd’s death and claiming he would “give grace” to the police involved in the incident.

In a video circulating on social media Floyd talks to the camera about violence in younger generations and says, “One day it’s gonna be you and God. You’re going up or you’re going down.”

This anti-violence sentiment matches the description given by Floyd’s fiancé Courteney Ross.

Listen to #GeorgeFloyd in his own words. pic.twitter.com/T4FcfCvd88